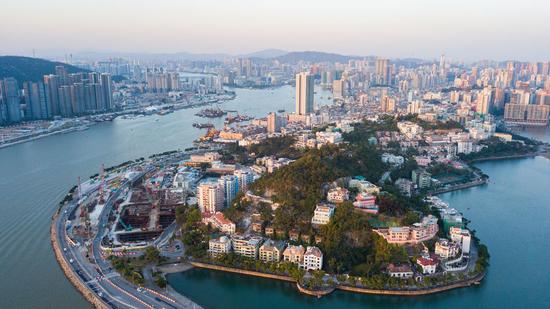 The State Council, China's Cabinet, Sunday appointed principal officials of the fifth-term government of the Macao Special Administrative Region (SAR) and the prosecutor general of the Public Prosecutions Office.

The appointments were made in accordance with the Basic Law of the Macao SAR of the People's Republic of China and based on nominations by Ho Iat Seng, the fifth-term chief executive of the Macao SAR, said the State Council in a statement.

The newly appointed officials and the prosecutor general will take office on Dec. 20 in accordance with the basic law of the Macao SAR, said the statement.