The must-visit tourist spots in Macao(1/11) 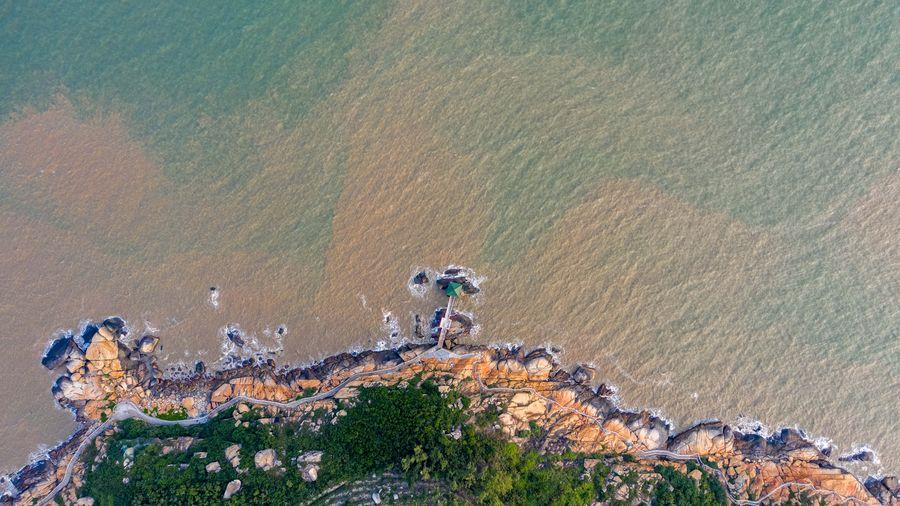 Aerial photo taken on Oct. 20, 2019 shows a view of the Hac Sa Long Chao Kok on the southeastern part of the Coloane Island in Macao, south China. (Xinhua/Cheong Kam Ka)

Hac Sa Long Chao Kok is located on the south-eastern part of the Coloane Island in Macao. It has a 2,150-metre loop trail along the coastal line, which is on hillsides overlooking the sea. It is the only trail in Macao that presents hillside sea views in close range.

After 20 year's development, Macao has become a world renowned tourism destination, where Eastern and Western cultures have co-existed for over 400 years. The tourist spots here are legacy of the eastern and western cultural combination in miniature. 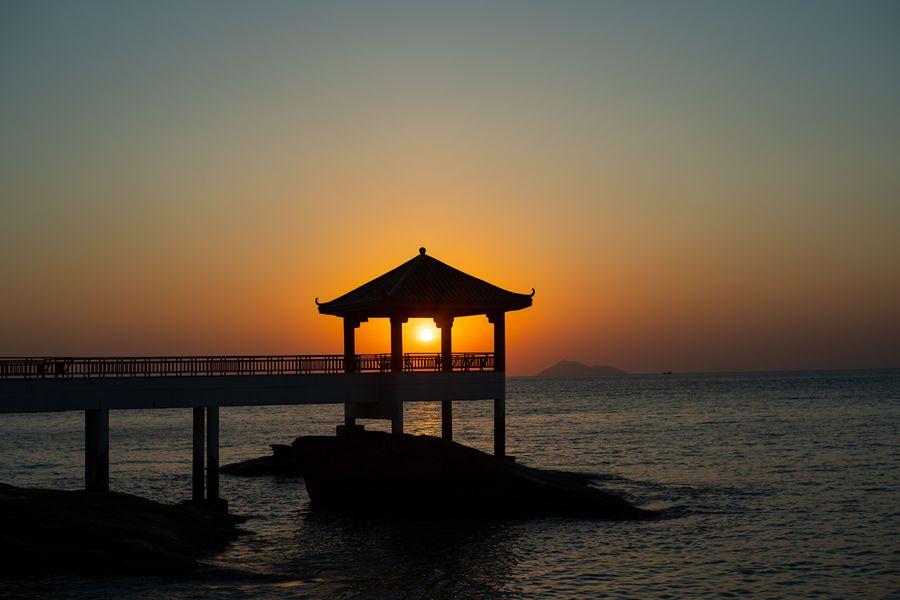 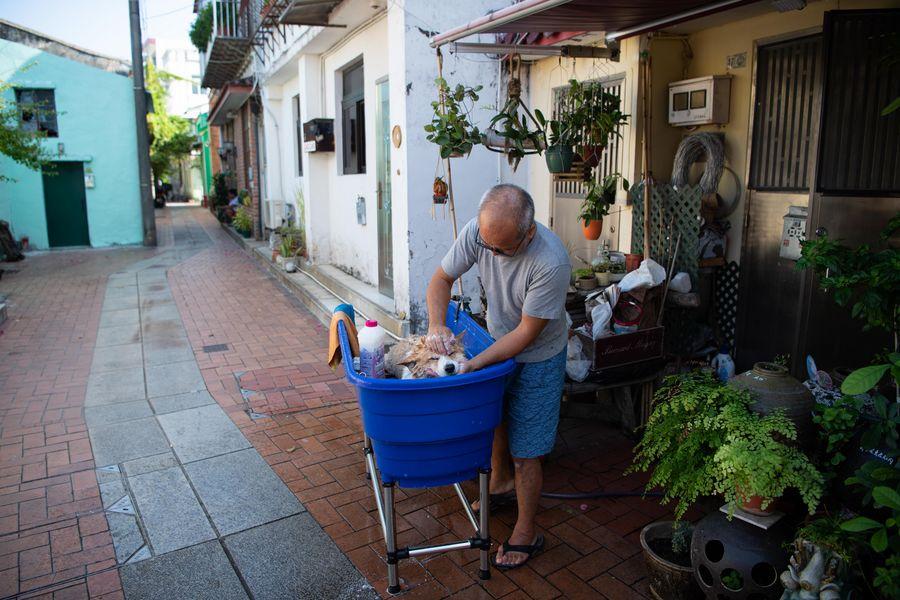 Coloane Village is a quiet small village for fishermen, which has seaside restaurants and unique East-meets-West heritage. It has a traditional Chinese temple, as well as a church. Coloane Village is home to the original Lord Stow's Bakery -- creator of the city's own edible icon: the Macao egg tart. 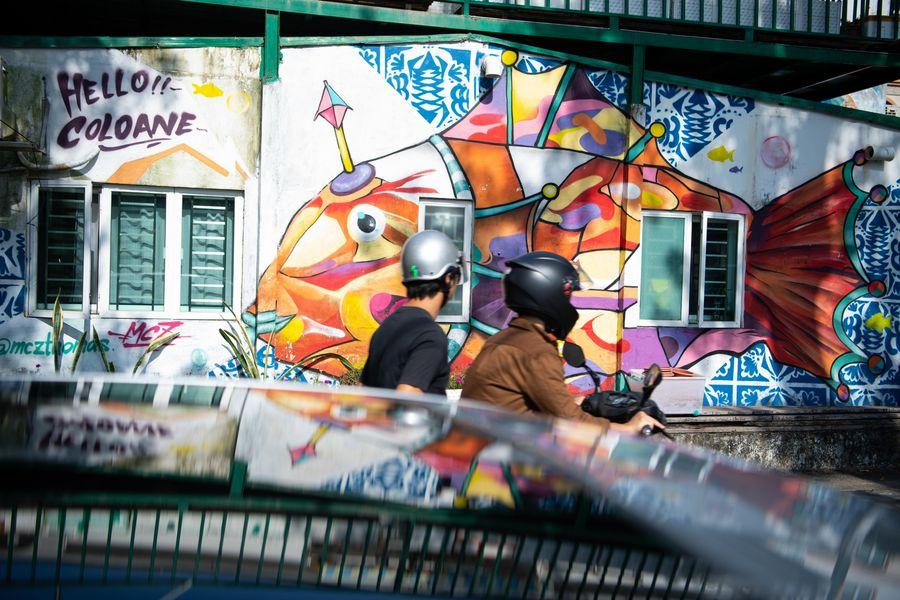 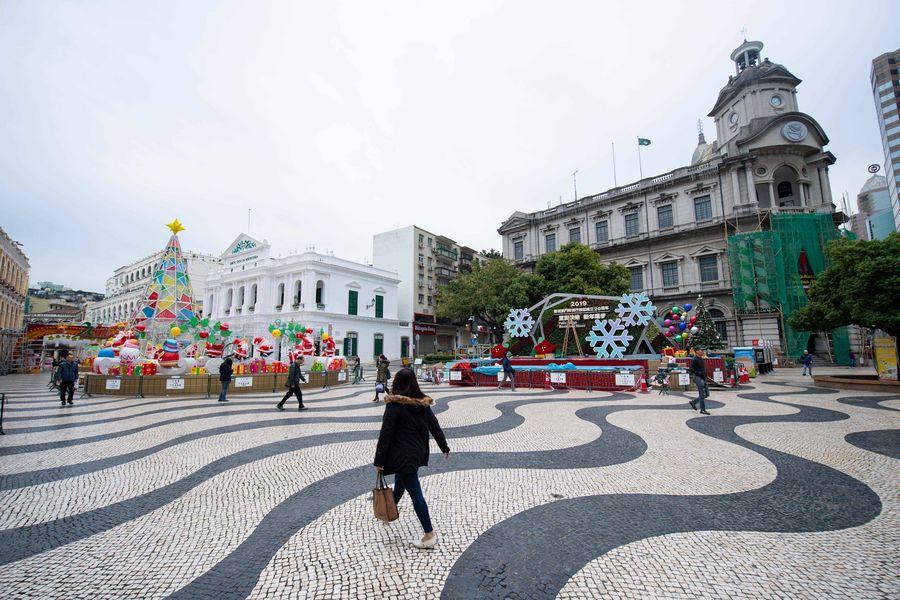 The Senado Square, or Senate Square, is a paved town square in Macao and is part of the UNESCO Historic Centre of Macao World Heritage Site. It is an elongated triangular shaped square covering an area of 3,700 square meters. 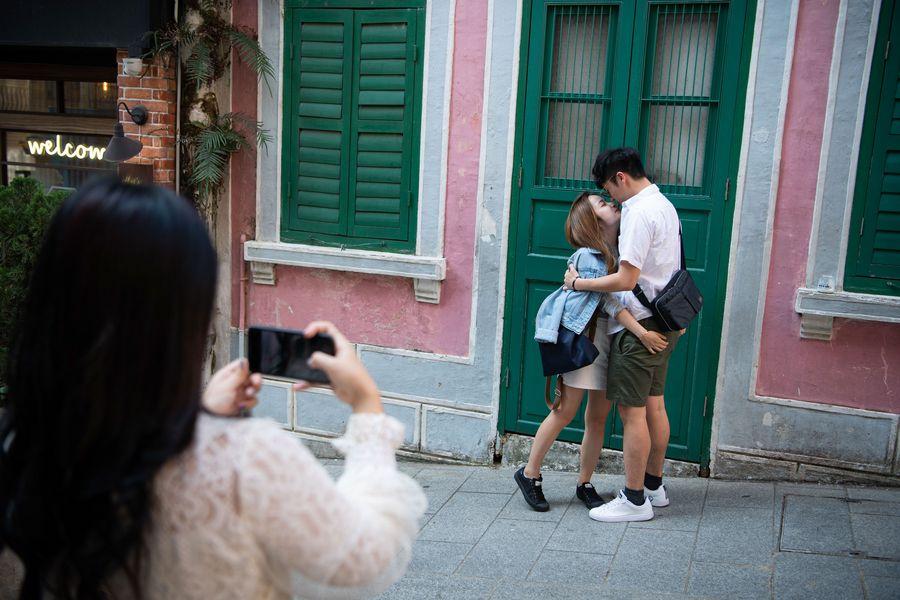 The Love Lane is closed to the Ruins of the St. Paul, a good place for the lovers taking pictures in Macao. 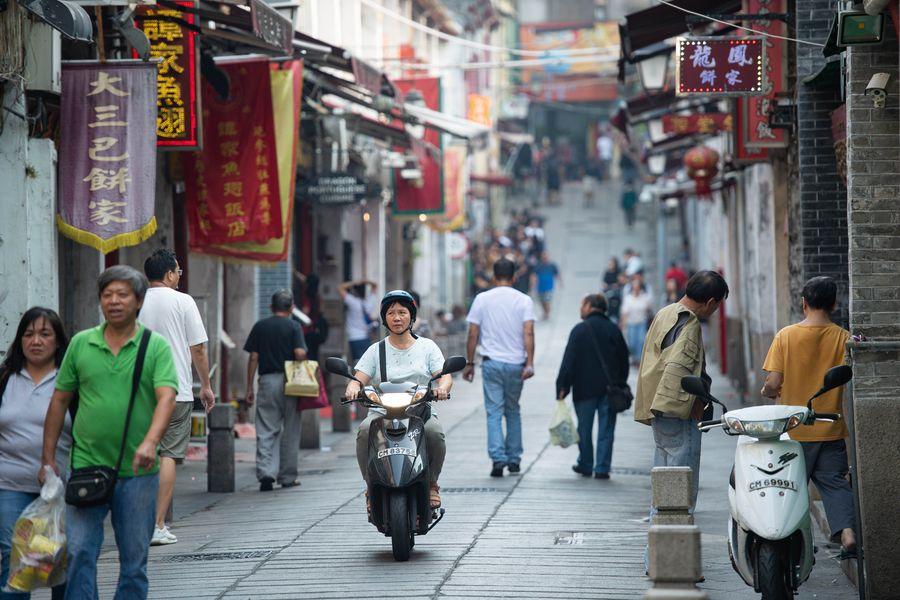 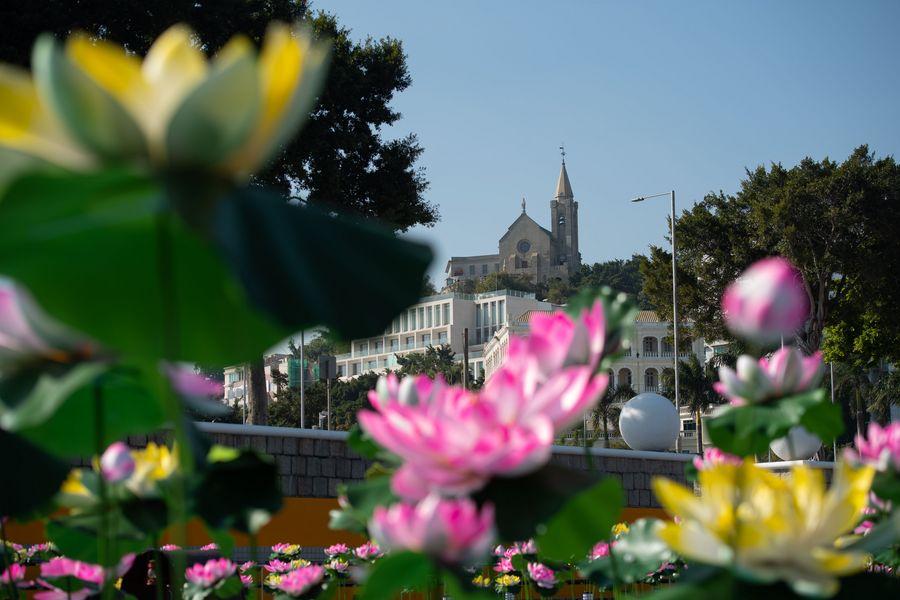 Colina da Penha is a hill located in Macao. It provides a good view of the Macao peninsular. 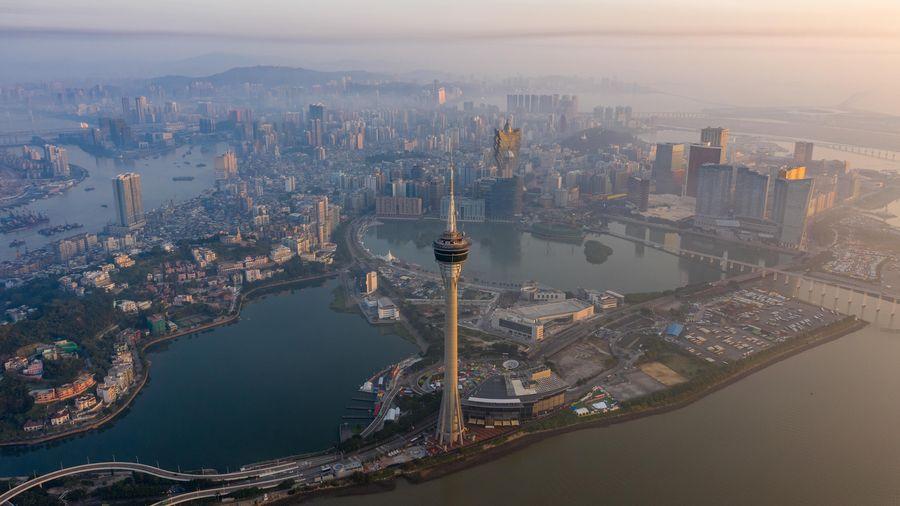 Macao Tower is about 338 meters in height from ground level to the highest point. Its observation deck features views, restaurants, theaters, shopping malls and the Skywalk, a walking tour around the outer rim. It offers a nice view of Macao and in recent years has been used for a variety of adventurous activities. 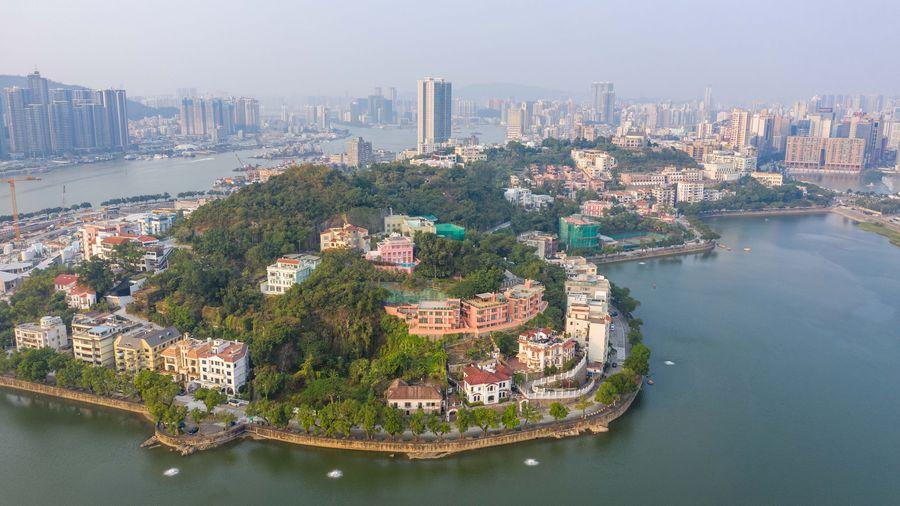 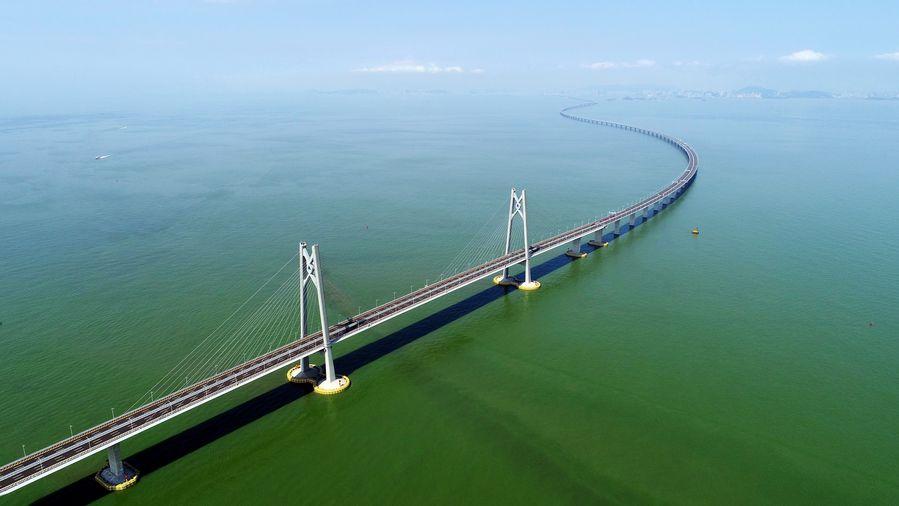 Launched on Oct. 23 last year, the 55-km bridge, known as the longest bridge-and-tunnel sea crossing in the world, links China's Hong Kong Special Administrative Region (SAR), the city of Zhuhai of southern Guangdong Province and Macao SAR, making it more convenient for people to travel the three places in a single day.