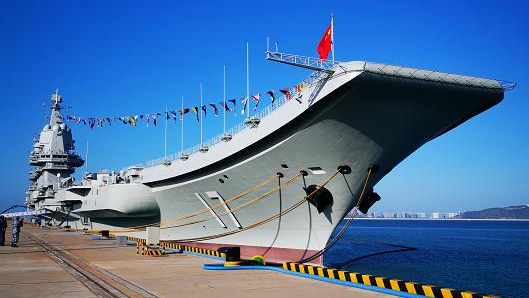 Cheng said that the type 002 class vessel was named after China's eastern province of Shandong according to the navy's rules for naming ships, and after taking consideration of the willingness of provinces and municipalities.

The commissioning ceremony of the Shandong was held on Tuesday at a naval port in Sanya, south China's Hainan Province. Chinese President Xi Jinping attended the ceremony and boarded the aircraft carrier.

Approved by the CMC, the Shandong was given the hull number 17. 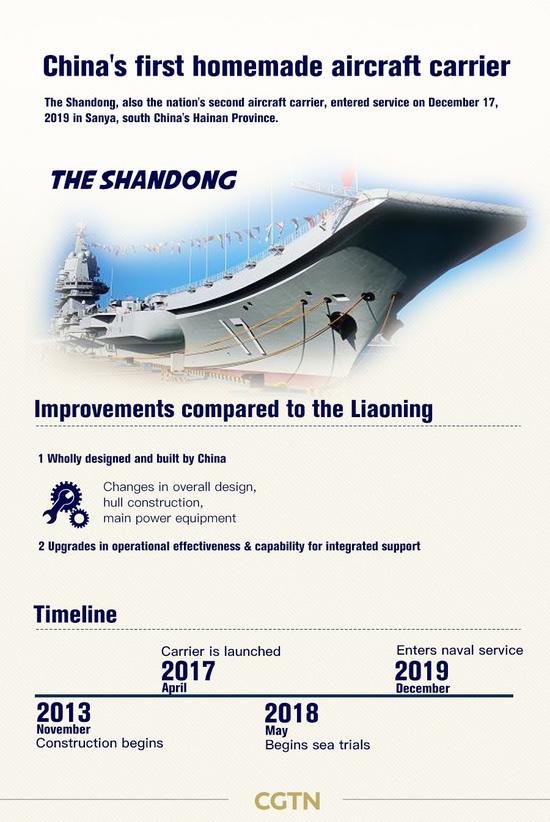