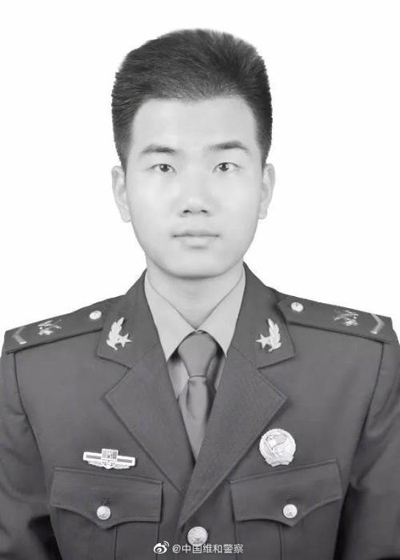 Fu Sen, a Chinese peacekeeper who served in the United Nations peacekeeping mission from 2017 to 2018 in South Sudan, died aged 23 on Tuesday, media reported on Friday.

Fu was infected with Plasmodium falciparum malaria during his peacekeeping mission and received treatment for the disease for over 400 days in China.