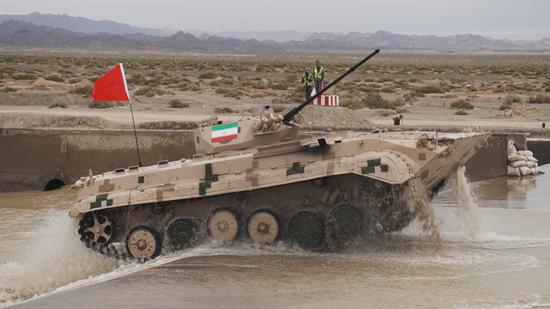 Although the intense matches, there are also friendships being formed.

Lieutenant Colonel Okler Yustiz, the commander of Venezuela's "Suvorov attack" team, said they have made friends with many Chinese soldiers during the games, and they also want to use this game to show the friendship between Venezuela and China.

Over 470 referees are overseeing the games. They all took an oath at the launch of the games to ensure the contests go smoothly, with each team having an equal chance of success.

The Chinese army says that the contests will uphold the spirit of fighting, honor and cooperation, and will fulfill the commitment to professionalism, openness and fairness.

These are goals the participants say they will strive for.