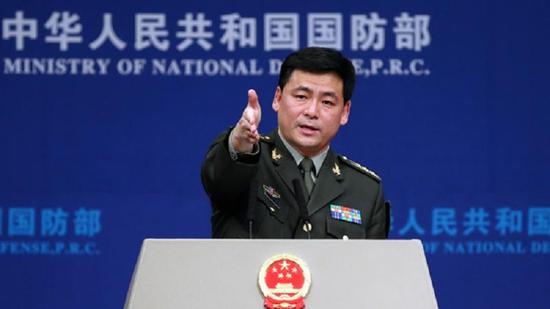 U.S. Secretary of Defense James Mattis will visit China from June 26 to 28, according to China's Ministry of National Defense.

Mattis will visit China at the invitation of Chinese State Councilor and Defense Minister Gen Wei Fenghe, Ren Guoqiang, spokesman for the ministry, said on Monday.

During the visit, Mattis will meet with Chinese state and military leaders, he said.

The two sides will exchange views on the relations between the two countries and two militaries and other issues of common concerns, Ren added.

To develop a healthy and stable military-to-military relationship between China and the U.S. is in accordance with the common interests of both sides and is also a universal expectation of the international community, Ren stressed.