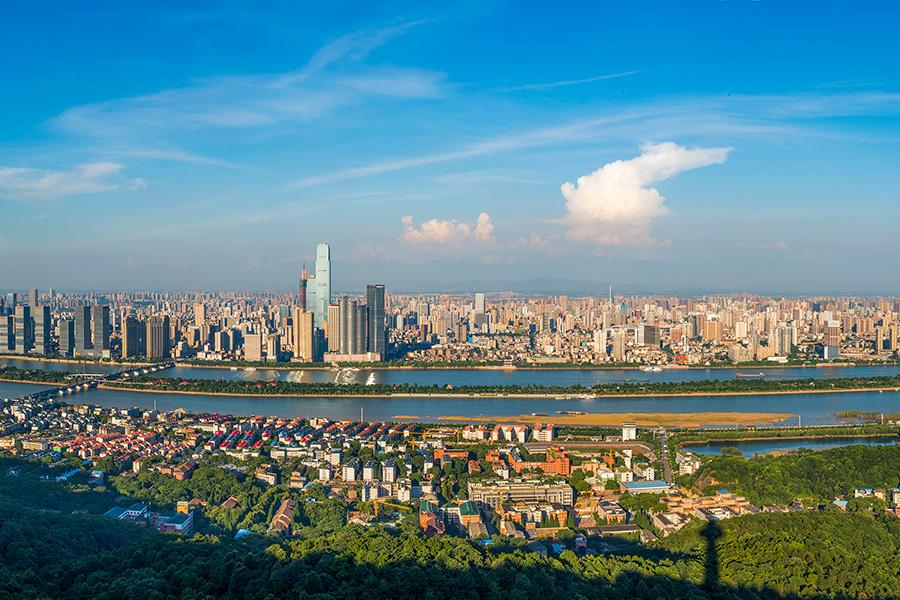 With its profound history and culture that spans more than 3,000 years, Changsha in Central China's Hunan Province is recognized worldwide for its efforts in cultural creativity, innovation and the media arts. (Photo provided to China Daily)

Since A. T. Kearney began tracking the performance of the world's top cities a decade ago, China's urban centers have rapidly become more competitive on a global scale, the consulting firm said in its eighth edition of the Global Cities Report released in late May.

This evolution of China's cities reflects intentional efforts by national, regional, and local entities to improve the country's competitiveness, according to the report. Their initiatives have focused on business, governmental and cultural activities, providing improvements that boost quality of life for residents, increase ease of doing business and attract more investment and attention from global companies.

Let’s take a look at the six Chinese newcomers to the 2018 list. 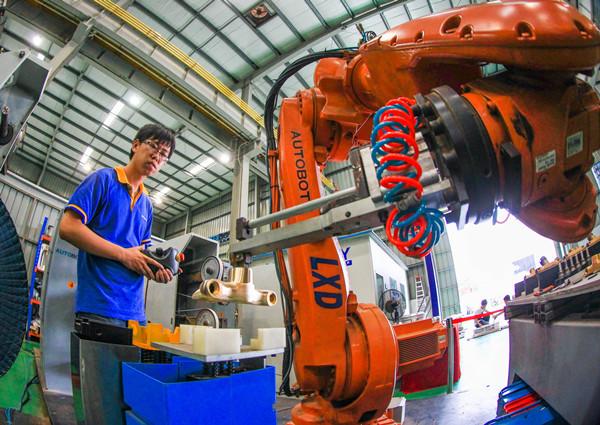 A worker assembles a robotic arm at a factory in Foshan, South China's Guangdong Province. (Provided to China Daily) 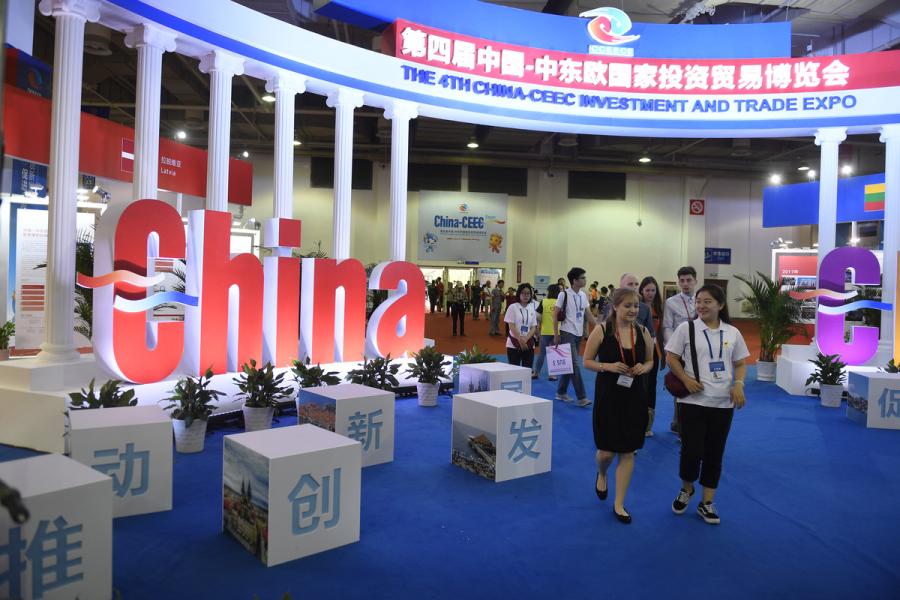 The 4th China-CEEC Investment and Trade Expo was held in Ningbo, East China's Zhejiang Province, from June 8 to 11, 2018, to promote China's cooperation with Central and Eastern European countries. (Photo/Xinhua) 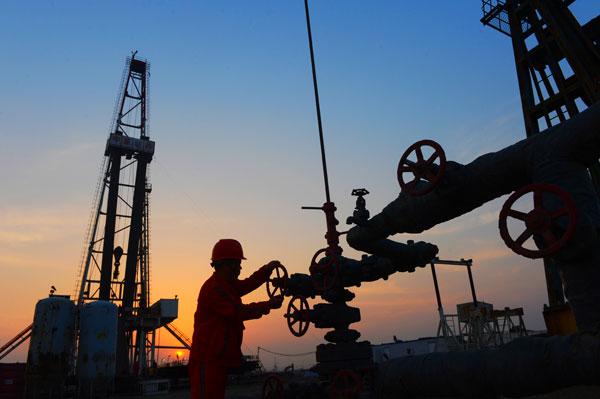 A CNPC employee switches on an oil transportation valve at a facility in Tangshan, North China's Hebei Province. (Photo/China Daily) 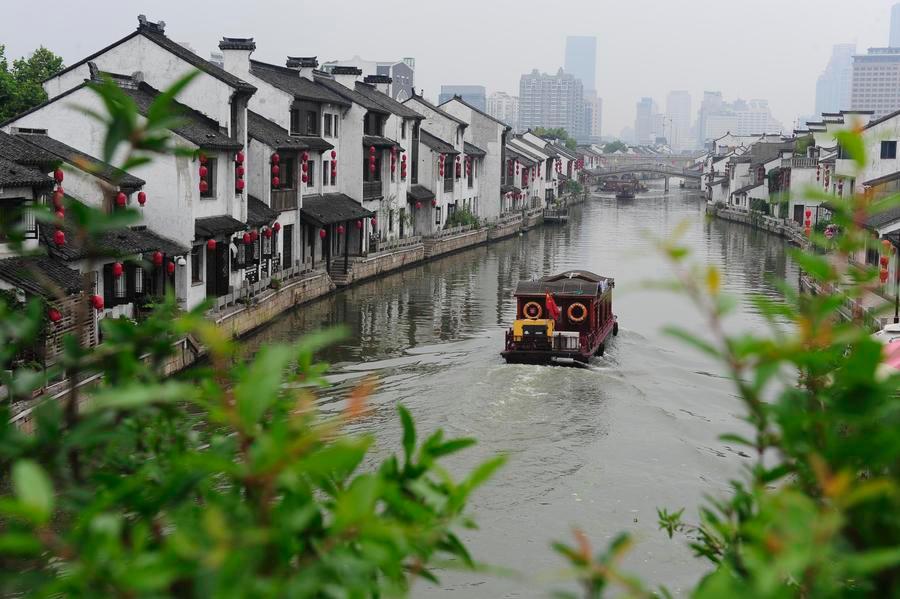 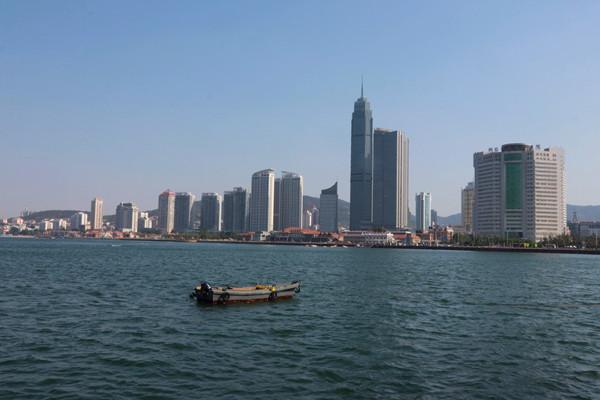