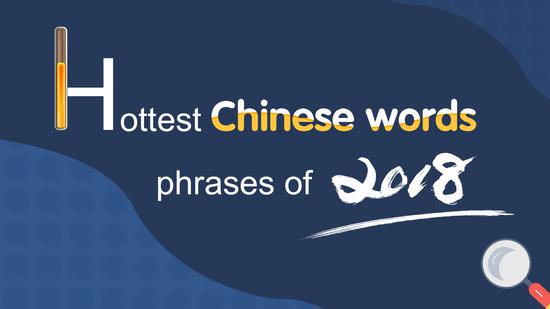 China released its words and phrases of 2018 on Thursday.

Words and characters on the list related to domestic topics include "struggle," "40 years of reform and opening-up," while those related to international issues include "withdraw," and "trade friction."

The campaign, whose organizers include the National Language Resource Monitoring and Research Center, the Commercial Press and CCTV news, received thousands of different words and characters proposed between November 20 and December 3 by netizens nationwide. 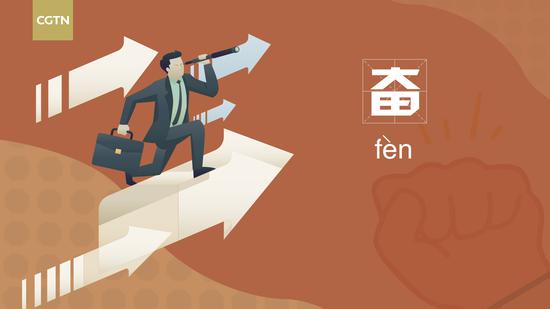 奋 (fèn) literally means "struggle," also means hard-working. The organizers interpret that the character can be explained as an inspiring presence or selfless. 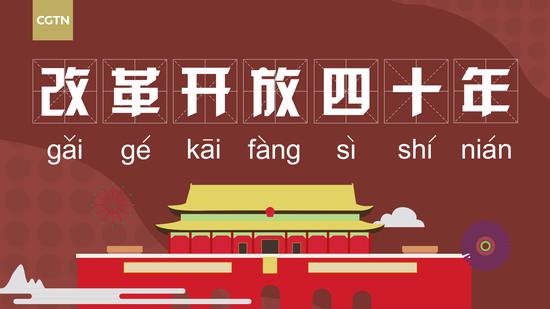 As the year 2018 marks the 40th anniversary of China's reform and opening-up, China has made significant achievements in various fields.

As the organizer explained, we need to remain the original aspiration and keep the mission of reform and opening-up firmly in mind. 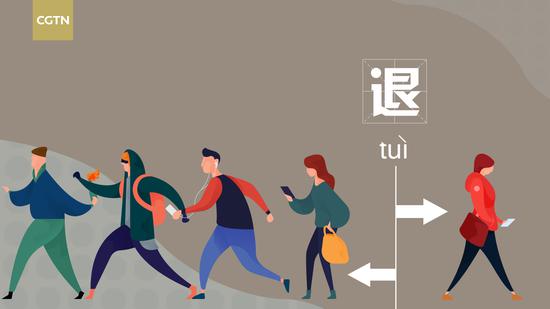 As the annual international character of 2018, the word "退 (tuì)" has different meanings here. Generally, the character means “quit” or “leave.” But the extension word “tuì qún” is widely generalized by Chinese netizens and media to describe the pattern of behavior of high-profile political leaders who have chosen to withdraw from previously established terms and coalitions, for instance, Brexit, the Paris Climate Agreement and so on.

As the report said that the purpose of leave or withdraw varies from country to country, but it is all driven by national interests. 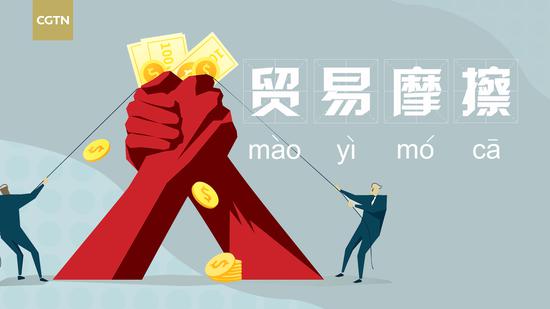 The annual international phrase is "trade friction." Literally, U.S. imposes tariffs on Chinese goods, causing "trade friction" between the two countries, but economic globalization is the general trend and peace and development are the aspirations of the people.

As CCTV news reported, for China and the U.S., cooperation is the only right choice. Only win-win collaboration can lead to a better future.