A Tibetan herder's dilemma and wish

(ECNS) -- Herder Tsering Yangzom, 44, spent her winter solstice on Thursday with over 80 yaks, 10 horses, and other livestock on a plateau pasture in Shangri-la City, South China's Yunnan Province.

Living on the pasture at an altitude of over 3,700 meters in Niru Village, the woman and her livestock together prepare for the chilly winter season. 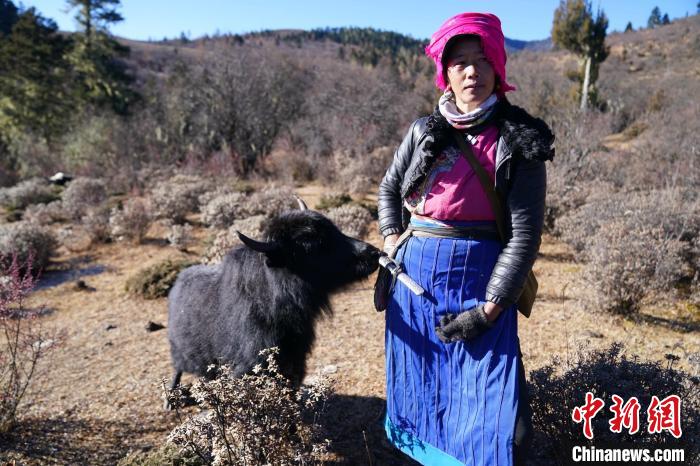 This is the epitome of over 640 Tibetan villagers' life in Niru Village, where most families appoint one member to cultivate crops near home, while another takes care of the cattle and sheep.

Yangzom and her husband have raised a girl and boy on their farm, passed down from generation to generation.

Winter is the hardest season of the year on the farm. Yangzom told China News Network that when the grass and trees withered during winter, her yaks and horses would lose weight. So, she would trudge up the mountains in the bitter cold daily to feed her yaks and ensure they survive the challenging conditions.

These worries mostly disappear in summer when she can collect yak milk in the cool morning and graze her healthy, strong livestock on the fertile grassland.

Compared with the previous generation, farm life has become much more modernized. The neighborhood communicates by intercom, the farm applies electrical appliances using hydropower and solar energy, and there are even drones helping locate lost cattle and horses.

The magnificent pasture view always provokes nostalgia among family members who work outside. Therefore, as soon as Yangzom is free, she would always take pictures of the marvelous mountains, clear streams, cattle, and sheep and send them to her brother working in Beijing.

However, pastoral life, though sometimes envied by those living in the city, does not always equate to a life of poetry.

Yangzom's husband Pechu told reporters that the eldest son in a Tibetan family generally does not work outside, but instead, is required to stay home, inherit the family property and take care of his parents.

As the eldest son in his family, Pechu had to drop out of school in Grade 3 to help with farming, while Yangzom, the youngest girl in her family, never learned to read, one of her greatest regrets. 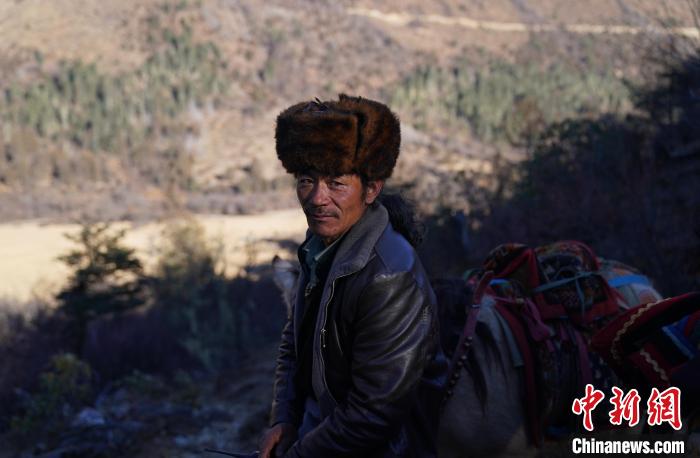 But there is an inner conflict in Pechu's heart. He hopes his two children have a better life through education, but also finds it difficult to accept that there may be no one to inherit the family farm.

In recent years, more and more families in Niru Village have sold their land due to a lack of inheritors, with fewer and fewer young people left in the village. For Pechu, his rich farm life may simply represent a life of loneliness and hardship for future generations.

Niru Village has been applauded by hikers around the country, with several home hotels being established. Pechu has become a guide leading tourists on hiking and camping trips, earning his family a considerable income.

Pechu hopes the village will have access to highways and mobile phone signals in future, which would not only facilitate the transportation of tourists but also reduce transportation costs and boost the price of cattle and sheep. Most importantly, the region would no longer be isolated from the outside world. 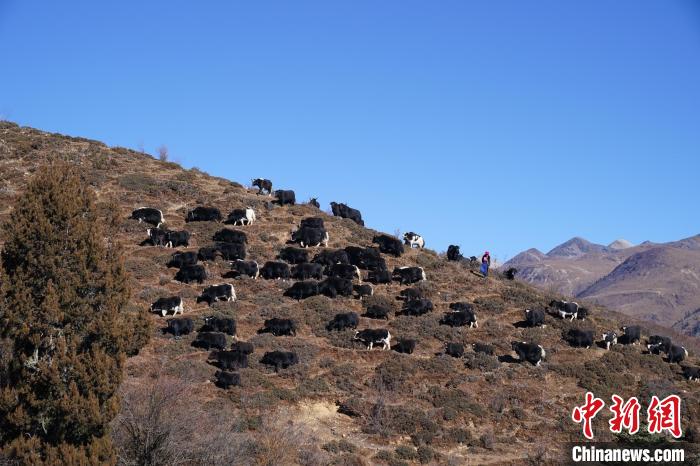 If his daughter and son are unwilling to inherit the farm, Pechu plans to sell his land at the age of 60 and bid farewell to pasture life. He plans to build a cabin for tourists to earn extra income after retirement.

This winter, Pechu and Yangzom have certain small expectations. With optimization of the pandemic prevention policy in China, their daughter's wedding ceremony could possibly be held after Spring Festival next year. Besides, he hopes his cattle and sheep can sell for a good price before the end of the year. Also, after the spring season, he hopes the cabin could be built and life become better.

Next spring, every small wish of this family will be realized step by step.