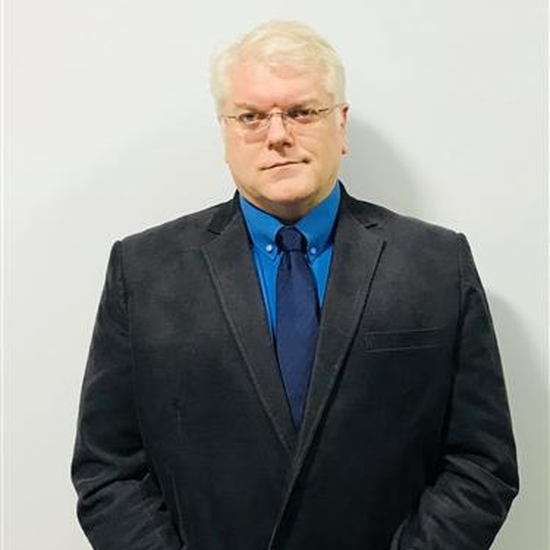 (ECNS) -- The BRICS cooperation mechanism offers a living, breathing example of how many countries envision much needed-reforms of other international organizations to create “true multilateralism,” an expert told China News Service.

Given the looming threat of a global recession driven by various intersecting factors like the U.S.-instigated trade war against China, irresponsible U.S. fiscal and monetary policies to paper over America’s disastrous response to the pandemic at home, and now the cost-push inflation associated with conflict in Ukraine and the sanctions regime, Mahoney said it’s important these emerging markets meet to renew relations and discuss ways to avoid losing hard-won development gains as these numerous global crises escalate.

The BRICS cooperation mechanism has modeled the foreign policy principles of mutual benefit, equality and non-interference, noted Mahoney, who is also a professor of Politics and International Relations at East China Normal University and Senior Research Fellow with the Institute for the Development of Socialism with Chinese Characteristics at Southeast University.

“In fact, between members there are multiple economic and territorial disputes, BRICS persists and even serves as an opening for working together constructively on other issues that should help improve bilateral relations comprehensively over the long-term,” he said.

It has created “true multilateralism” without creating formal or informal alliances or what some call a small-bloc group,” Mahoney stressed.

Chinese President Xi Jinping’s call for building a community for a shared future of mankind, in tandem with the principles of Chinese foreign policy, declaim hegemony and unilateralism and instead seek win-win solutions based on mutual respect, Mahoney said.

He added that this is seen as the necessary pre-conditions for creating real high-quality partnerships to confront crises and create solutions for more development—crises that exist and are worsening substantially because such partnerships have not existed historically.