The Lancet calls for greater awareness on depression in new report 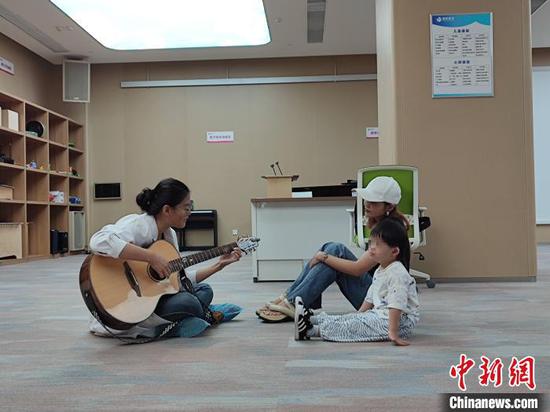 (ECNS) -- A recent report on depression issued by The Lancet pointed out that about five percent of the world's adult population on average suffer from depression every year and that this global health crisis is being neglected.

Written by 25 experts from 11 countries, the report, Time for united action on depression: a Lancet–World Psychiatric Association Commission, said depression has the highest incidence among young people.

According to the report, roughly half of patients fail to be diagnosed or treated in high-income countries while the number in medium-and-low-income countries hit about 80 to 90 percent. Depression has already become one of the main causes of avoidable pain and early death.

The report believes many methods are available to treat depression even as resources remain limited, thus calling upon global governments, medical workers, researchers, patients and their families to work together to raise awareness and jointly cope with the disease.

Xiao Shuiyuan, one of the authors of the report from China, said depression prevention is a major task that calls for concerted efforts of society.

Xiao stressed that attention should be paid to cultivating the mental quality of young people, guiding them to improve their thinking ability, especially critical and logical thinking and the ability to correctly understand themselves, to reasonably determine life goals, to understand and deal with interpersonal relationships, and setbacks.

Meanwhile, society must ensure teenagers live in a healthy environment, protecting them from the negative influence of poverty, negligence, physical abuse, family violence and school bullying, he added.