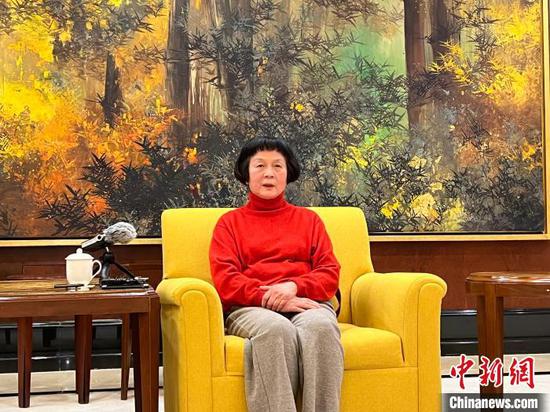 (ECNS) -- China-U.S. relations didn't come easily in the past five decades, with the friendship set to play a positive role in building a peaceful world, said Zheng Minzhi, a former Chinese Ping Pong player and witness of Ping-Pong Diplomacy.

Monday marked the 50th anniversary of Shanghai Communique, a historic document issued in 1972 by China and the U.S. that laid a political foundation for the two countries' diplomatic ties.

Zheng Minzhi was invited to take part in the commemorative activity of the historic event. She has a vivid recollection of how she and her colleagues were greeted by then U.S. President Nixon at the White House in 1972.

Nixon's point that the friendship between China and the U.S. is the final winner in both sides' Ping Pong competition impressed her deeply, said Zheng.

During the Chinese delegation's visit to the U.S. in 1972, Zheng and her colleagues had set up a decades-long friendship with their U.S. counterparts.

She had chatted with her American friends not long ago via video and invited them to visit China after COVID-19 ended.