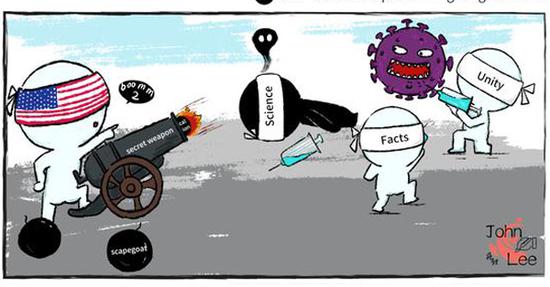 (ECNS) -- CGTN think tank has released a global online opinion poll titled "Is virus tracing for COVID-19 politicized?", which was released on five global social media platforms (Twitter, Facebook, YouTube, VK, Weibo). Eighty percent of respondents said the issue of COVID-19 origin tracing has been politicized. Meanwhile, most participants voted for "vaccine and medication" in answering the question "what is the most pressing task to combat COVID-19 on a global scale.”

Scientific research should not be dominated by politics, with scientific methodology alone tasked to clarify the truth. Tracing the COVID-19 origin would help people better understand the pandemic and fight the disease. However, some U.S. politicians ignore science, exaggerate the threat from other countries and incite international bias using COVID-19 origin tracing. Their intent to politicize COVID-19 origin tracing has been exposed in front of netizens worldwide.

The survey poll indicates that worldwide people hold a strong vision of battling the virus. They believe getting vaccines will help people overcome this tough period, which is also the most pressing task to combat COVID-19 on a global scale.

As of August 1, there have been more than 34,997,000 confirmed cases in the U.S., according to data released by Johns Hopkins coronavirus resource center. The U.S. National Broadcasting Company reported on July 29 that several U.S. states with a lower level of vaccination show a surge in COVID-19 cases. Infection cases are rebounding in the country. U.S. politicians will neither save people's lives nor win their trust if they continue to twist and slander the result of origin tracing. 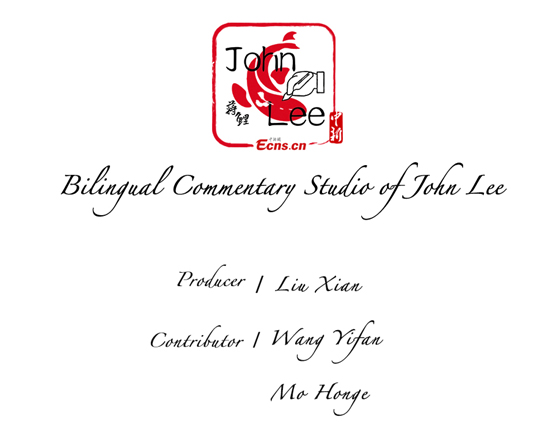