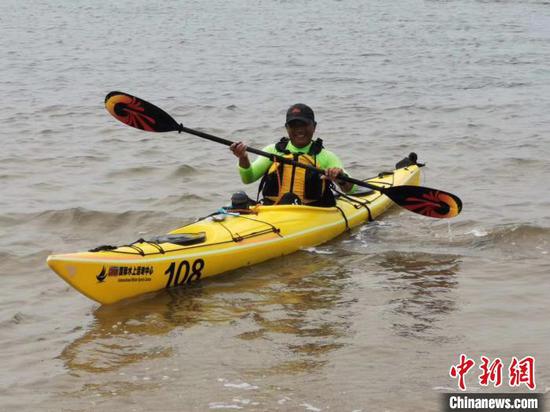 He embarkked from Dongying, Shandong Province and arrived at Tangshan Jinsha Beach of Hebei Province after 27 hours, without stopping to rest.

Yang completed a 32-day solo expedition around Chinese seas in 2017 on his sailboat named Tangshan Hao, the country's first such successful challenge.

With no fear of the sea, he described his solo tour as "romantic." 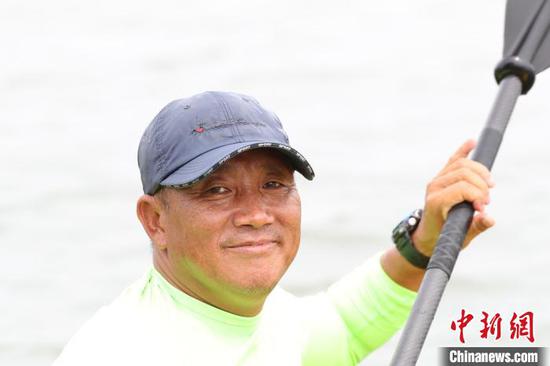