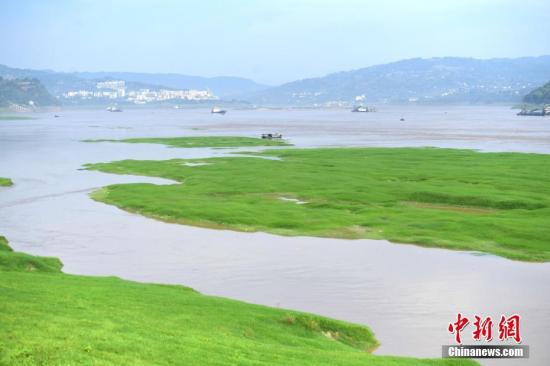 (ECNS) -- China will set up 19 major projects across key areas along the Yangtze and Yellow rivers and coastal zones to promote the local ecosystem, the National Development and Reform Commission (NDRC) announced Thursday.

The commission, along with the Ministry of Natural Resources, released a master plan, putting forward challenges facing the ecological protection of both rivers.

The 19 major projects include eight along the Yangtze, five along Yellow River, and six in coastal areas.

Both Yangtze and Yellow rivers serve as Mother Rivers of the Chinese nation, said Zhou Yuanbo, from the Ministry of Natural Resources.

They are the foundation of sustainable development in China, he added.

The six projects in the coastal zones will cover the Yellow Sea and Bohai Sea, the Yangtze River Delta, the west coast of the Taiwan Straits, the Guangdong-Hong Kong-Macao Greater Bay Area, the Beibu Gulf and the Hainan Island.