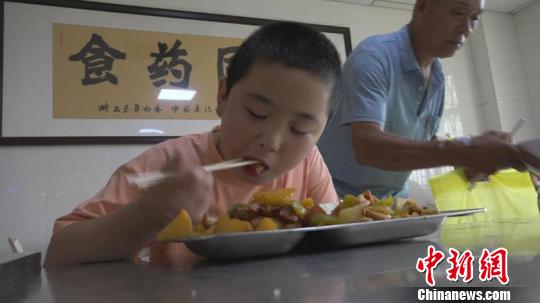 (ECNS) -- After gaining enough weight, Lu Zikuan, an 11-year-old boy in Huixian City of Henan Province, accompanied his father to Beijing on Thursday to prepare for a bone marrow transplant operation.

His father, Lu Yanheng, has relied on drug therapy for myelodysplastic syndromes for seven years., but his health worsened in July 2018 and is now in need of a bone marrow transplant.

The hospital requires the donor to be at least 50 kilograms. The bone marrow from the boy matched that of his father, but he weighed only 30 kilograms.

To rescue his father, the boy began to gain weight as quickly as possible since March to meet the requirement.

The boy said he would lose weight and focus on his studies after helping his father first. 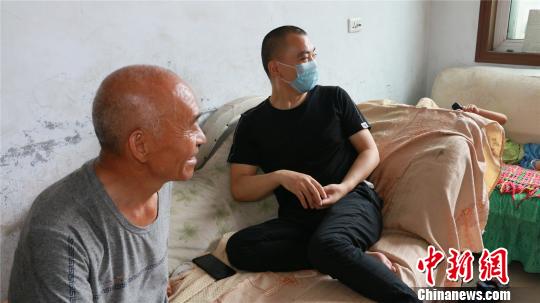