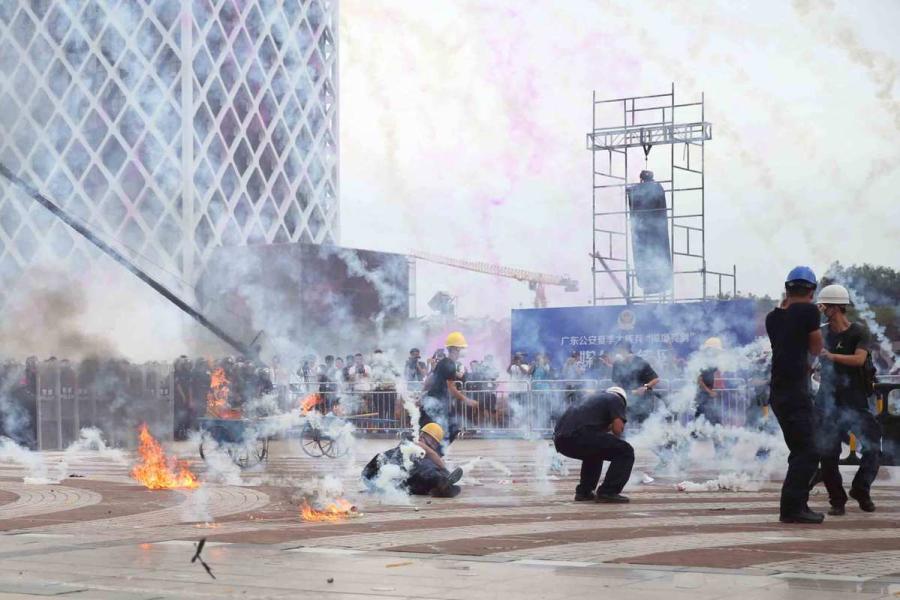 The Shenzhen police force carried out a drill on Tuesday as it ramps up efforts to ensure public security for the 70th anniversary of the founding of the People's Republic of China.

The drill is aimed at promoting police force's combat capabilities to maintain social stability and security, creating a sound environment for the 70th anniversary of the founding of the PRC.

The drill, which began on 10:30 am in Shenzhen's Bao'an District, covers anti-terrorism exercises, joint air and sea patrols and anti-riot exercises.

Chen Bin, deputy head of the security and patrol unit at the Shenzhen Municipal Public Security Bureau, said ensuring social order and public security in Shenzhen is of great importance for Guangdong province and also the whole country.

“Shenzhen plays an important role in the country's reform and opening-up, so it is important to maintain Shenzhen's social order and public security,” he said. 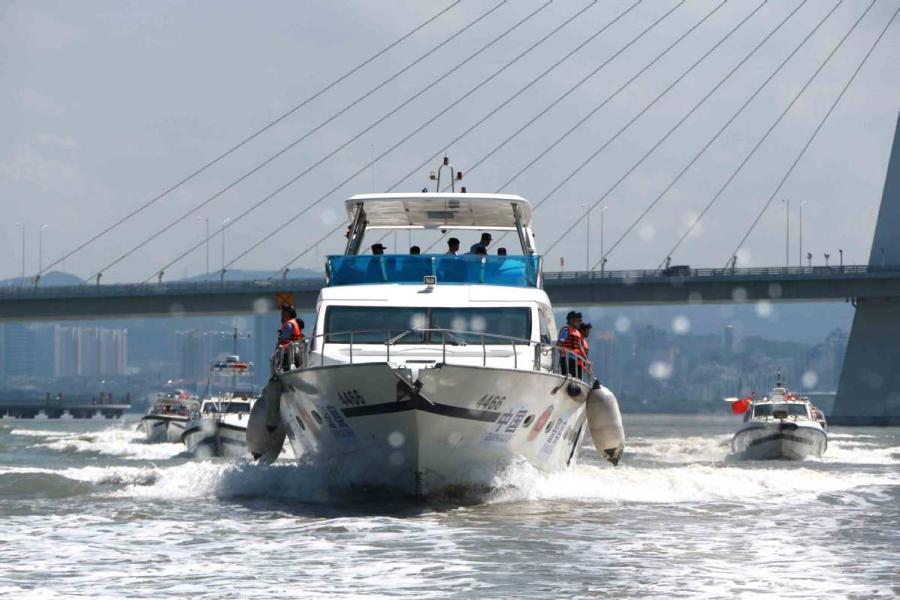 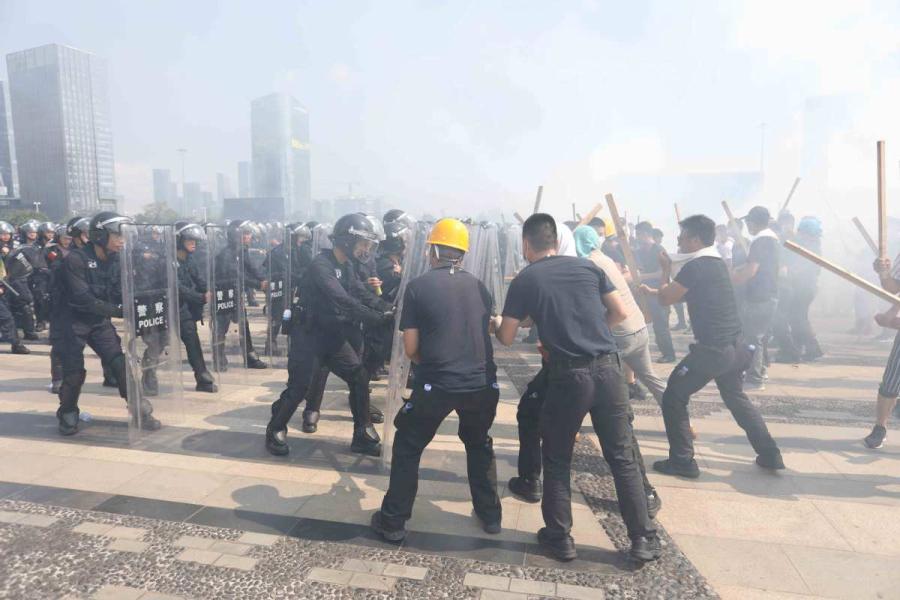 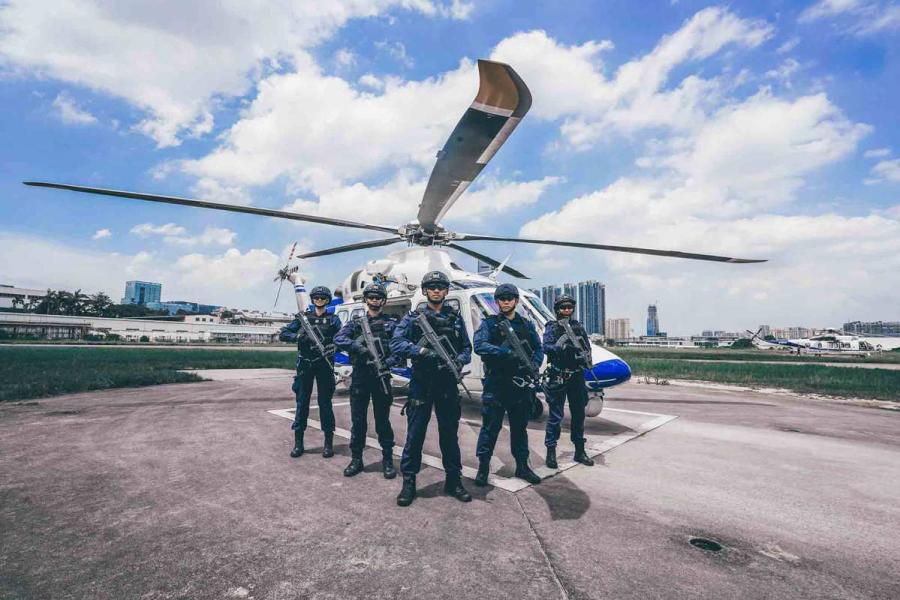 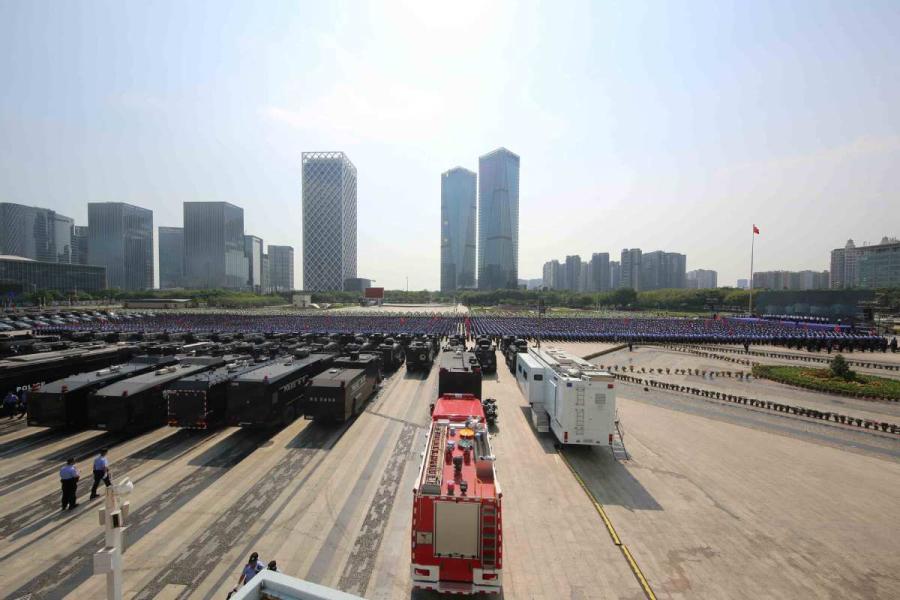 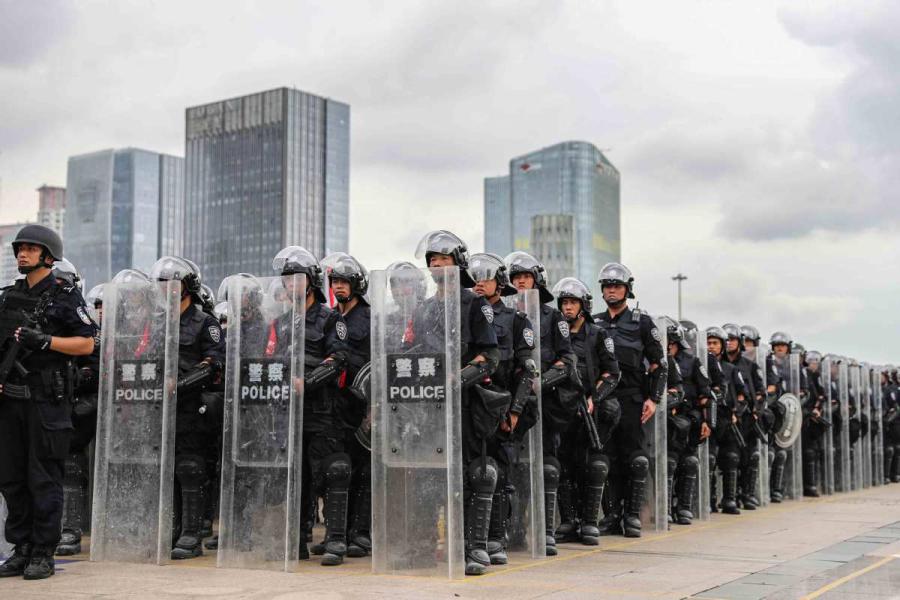 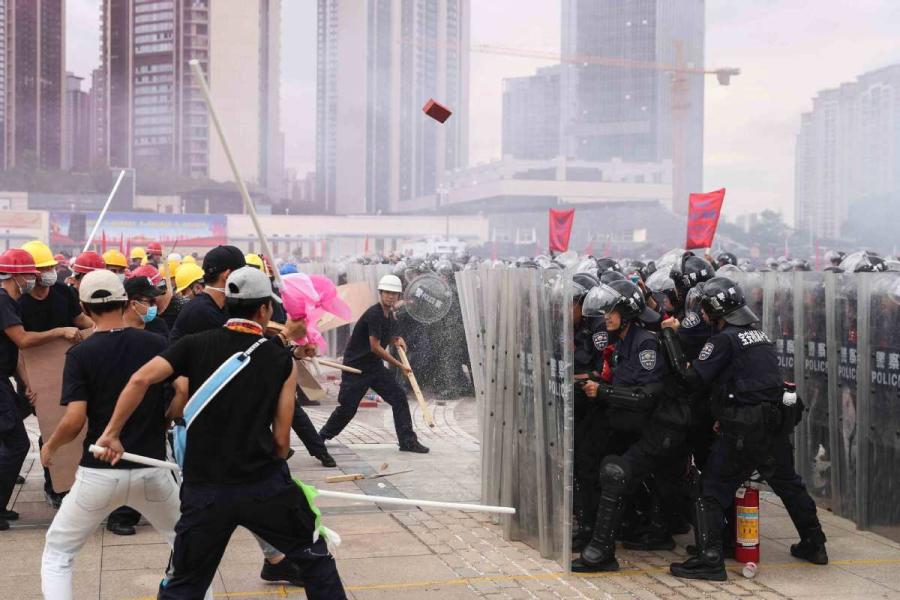 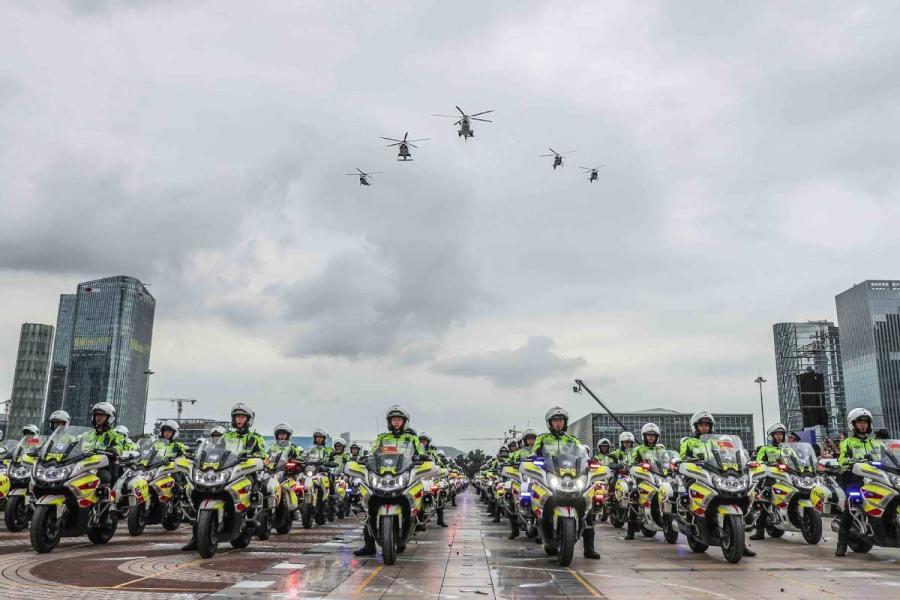