A bird's eye view of Nanhai One. (Photo provided to chinadaily.com.cn)

More than 180,000 cultural relics have been found in Nanhai One, probably the most famous ancient shipwreck within Chinese waters, as announced at a conference of the National Cultural Heritage Administration on Tuesday in Beijing.

This wreck of a merchant ship, dating back to the Southern Song Dynasty (1127-1279), got its name from archaeologists, as it was first discovered in the South China Sea ("Nanhai") off the coast of Yangjiang, Guangdong province, in 1987. The wreck is 22.95 meters long, 9.85 meters wide, and 2.7 meters deep.

According to Sun Jian, the chief technical supervisor at the National Center of Underwater Cultural Heritage, which leads the research program, the cabin of the ship had been recently cleaned up, and the next step in research will focus on the wooden hull. "It is so far the biggest discovery of underwater archaeology in China," Sun said. "The cultural relics not only outnumber others, but also have a wide range of varieties."

Other than more than 170,000 porcelain articles, hundreds of gold, silver and copper articles, lacquer wares, and glass pieces were also found on this ship in full cargo setting off from Quanzhou, Fujian province, then one of the world's busiest ports, for overseas trade.

Sun also revealed that more than 130 tons of iron were found in the wreck, showing the importance of that metal in ancient overseas trade.

Research on Nanhai One began in 2000. In 2007, archaeologists decided to salvage the shipwreck via a pool-type container called the "Crystal Palace". The follow-up excavation of cultural relics from the wreck buried in mud began in 2014.

The archaeological work has been conducted in a museum and remained open for the public to visit to improve people's general understanding of archaeology.

Song Xinchao, deputy director of the National Cultural Heritage Administration, said Nanhai One showcased the prosperity of the ancient Maritime Silk Road and research on the shipwreck has also greatly enriched the field of Chinese underwater archaeology.

Gold wares found on Nanhai One. (Photo provided to chinadaily.com.cn) 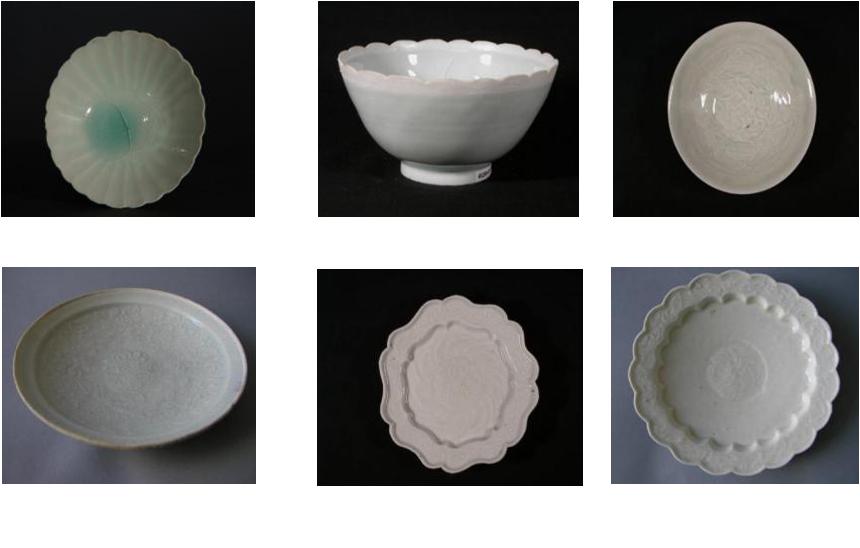 Porcelain articles discovered on Nanhai One. (Photo provided to chinadaily.com.cn) 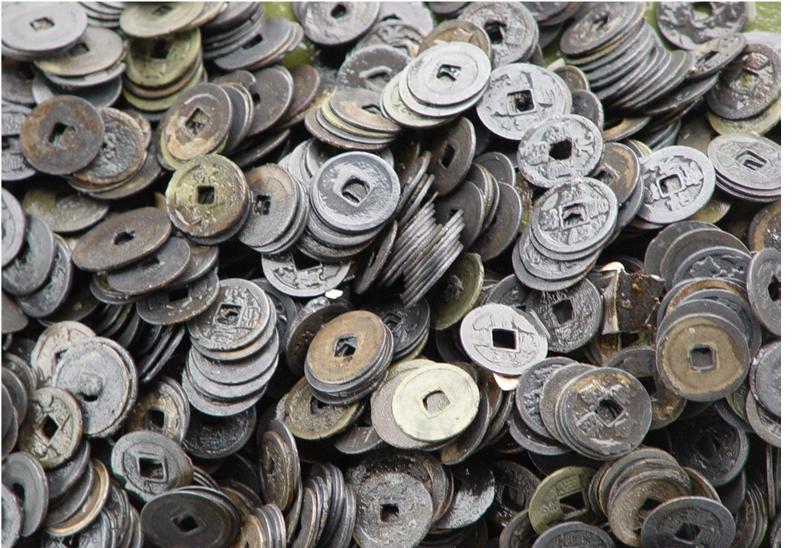 Copper coins found on Nanhai One. (Photo provided to chinadaily.com.cn) 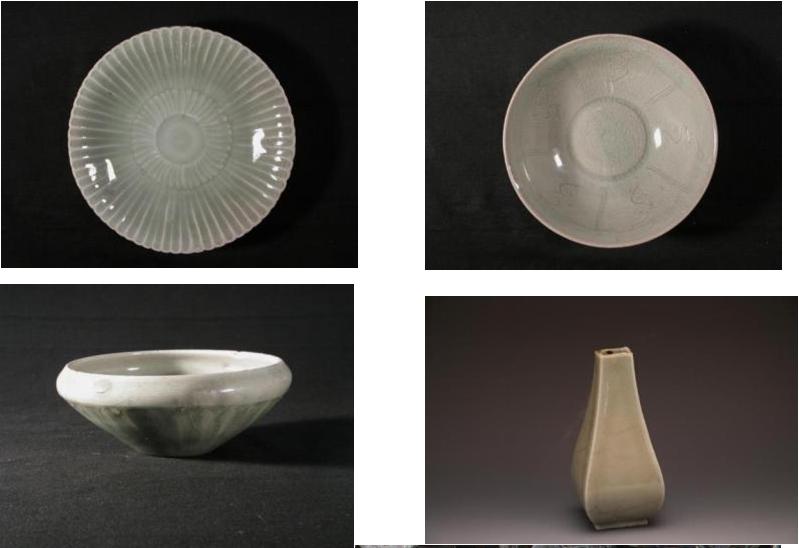 Porcelain articles from Nanhai One. (Photo provided to chinadaily.com.cn)