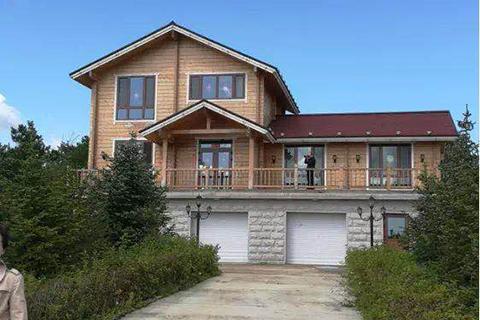 (ECNS) - Land developments at Hunchun National Siberian Tiger Nature Reserve in Northeast China’s Jilin Province are in violation of regulations, according to a statement released Sunday by the Ministry of Ecological Environment.

During the ministry's Green Shield 2018 inspection campaign, investigators found villas were illegally built within the reserve’s core area, alongside other inappropriate uses of land and construction problems, which have not been rectified. The reserve has no clear time schedule or a feasible plan to address some of the problems and, in addition, ecological restoration at a quarry site has been deemed substandard.

The reserve, located in the southeastern part of Hunchun City, is the first conservation area for the critically endangered Siberian Tiger, and leopard, which are under first-class national protection

During inspection, the boundary of the functional area of the reserve was found to have not been laid out, and many forest farms and pastures had been contracted by individuals and poorly developed. Meanwhile, coal mines in the reserve’s buffer zone were still in operation.