NATO having China in its sights poses risks 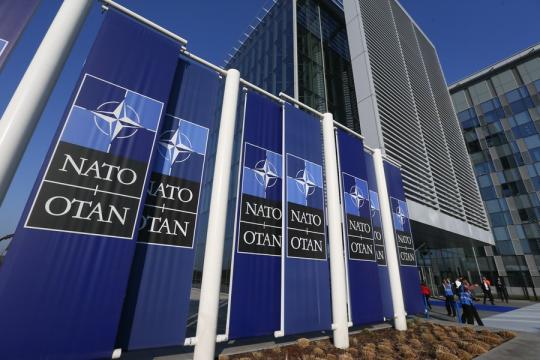 The North Atlantic Treaty Organization is to adopt a new Strategic Concept for the coming decade at its summit in Madrid later this month.

The framework document defines the "security challenges "facing the alliance and outlines the political and military tasks that NATO will carry out to address them.

With the Japanese prime minister set to participate in a NATO summit for the first time, along with senior officials from other US allies in the Asia-Pacific, the US is expected to use the meeting as a platform to rally the forces of its European and Asia-Pacific allies to contain China.

All signs indicate that considerable parts of the guidance document of NATO will be dedicated to China, and the country will be defined as a major challenge to the organization for the first time.

Consequently NATO will lay out specific plans on how to deal with the challenge posed by China. It is hard to believe that the US' will and strategic objectives will not be reflected in these plans.

In the discourse of NATO, China is already regarded as a destabilizer of the "rules-based" international order and a challenger to the postwar system. By throwing its weight behind the US' "Indo-Pacific" strategy, NATO will unavoidably create and aggravate divisions in the Asia-Pacific region.

The US will likely seek to coordinate the actions of its North Atlantic and "Indo-Pacific" gangs and try to persuade countries to decouple their supply chains from China.

Also, NATO provides the US with a good platform to wage a larger-scale technology war against China as most of its members are developed countries that have their respective strengths in high technologies.

The irony is that the Cold War mustiness that pervades it makes the organization a threat to stability rather than an upholder of it.