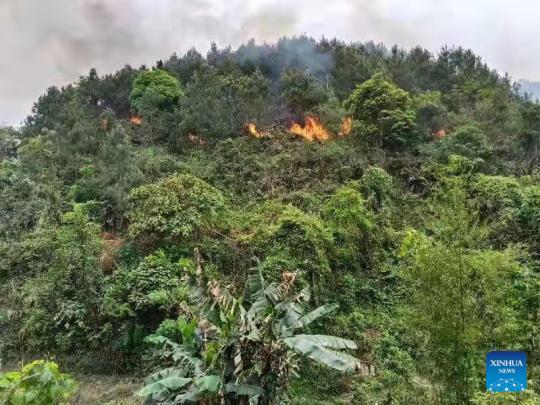 UN Secretary-General António Guterres expressed his condolences to the victims and the Chinese government, said Stephane Dujarric, spokesperson for the UN chief.

And the International Civil Aviation Organization also said it is saddened by the tragic loss and expresses its deepest condolences to all affected.