Village aims for low carbon, one house at a time 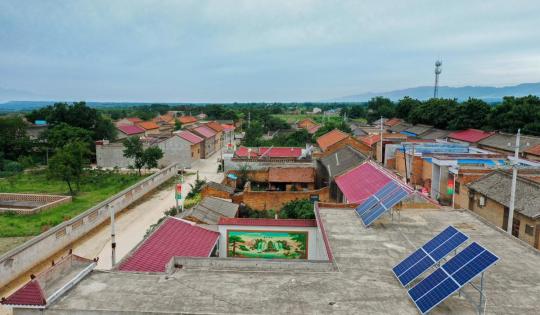 Zhuangshang village in Yuncheng, Shanxi province, aims to achieve carbon neutrality via a new solar power system using rooftop solar panels on people's homes that allows them to be independent from the local power grid.

The system, developed by Golden Cooperate Information &Automation Technology Co, can provide direct current (DC) power to the homes of residents, rather than converting between DC and alternating current (AC). 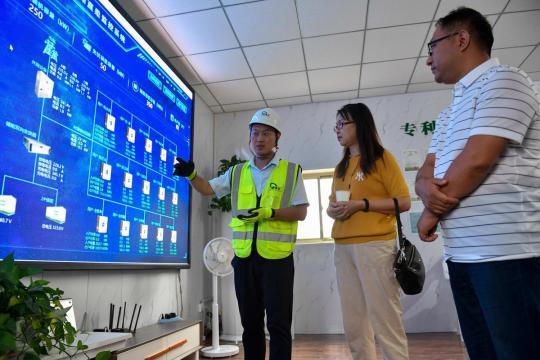 "Residents can directly use electricity that is produced from photovoltaic panels installed on their roofs without purchasing power from the grid," said Chen Wenbo, the company's president. "The system has no effect on the stability of the power grid. It is safe and can improve energy efficiency."

In 2019, the company started a pilot project, and over the past two years has installed the system in 27 households for free. After two years of testing, the system has been found to meet standards of safety, reliability and low carbon. It has received high praise from users.