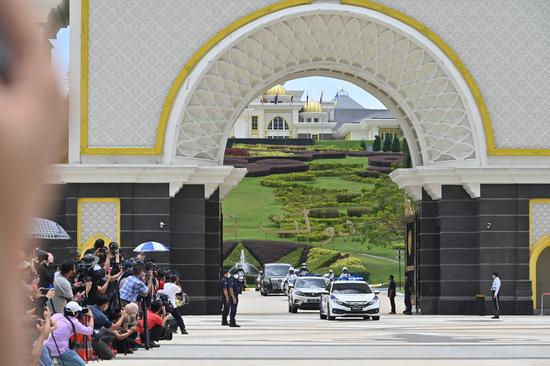 "The Cabinet has tendered our resignation to the Agong," Science, Technology and Innovation Minister Khairy Jamaluddin said in a message on social media, referring to the country's King.

The message was posted as Muhyiddin visited the national palace at noon Monday, where he was believed to have an audience with Sultan Abdullah to tender resignation after losing the majority in the lower house of parliament.