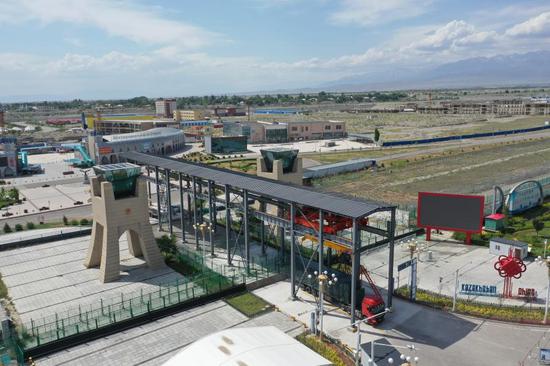 The Belt and Road Initiative (BRI) is an initiative for common development and also for protecting human rights, said a white paper on Thursday.

It could boost trade by 2.8 to 9.7 percent for the corridor economies, and by 1.7 to 6.2 percent for the world, said the white paper, adding that global real income could increase by 0.7 to 2.9 percent.