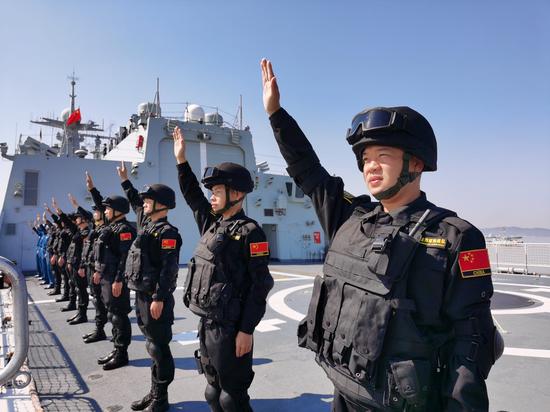 China has signed up more than 20 multilateral arms control, disarmament or non-proliferation treaties, such as the Treaty on the Non-Proliferation of Nuclear Weapons, said the white paper.