High-tech products to power up CIIE

The second China International Import Expo (CIIE) is scheduled to open in Shanghai, from Nov 5 to 10. Launched in 2018, the CIIE is the world's first import-themed national-level exhibition. Let's take a look at the high-tech products at the upcoming event.

A total of 20 Jinabo robots will be put into use at the National Exhibition and Convention Center, the venue of the second CIIE. Jinbao robot can provide information about the center in Chinese and English and helps the participants navigate the area. 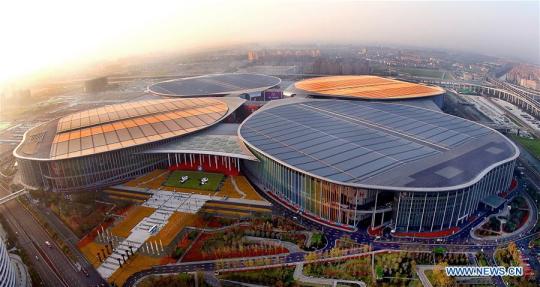 An aerial photo taken on Nov 9, 2018, shows the National Exhibition and Convention Center in Shanghai. (Photo/Xinhua)

The National Exhibition and Convention Center, the main venue for the second CIIE, will be fully covered by the 5G network. China Unicom's Shanghai company has deployed 1,553 5G telecom points in the venue and 15 macro stations in the surrounding area.

A Swiss-made humanoid robot named Roboy will be displayed at the expo this year. Roboy, whose body is 3D-printed, can talk, hug and pedal a bike. After six years' research and development, Roboy is now learning how to serve ice cream from a stand.

The world's first 3D-printed titanium wheel, an collaboration between GE Additive and HRE Wheels, will be displayed at the second China International Import Expo. Using EBM technology, the wheel enhances performance of auto parts and predicts the customization trend for future wheels. 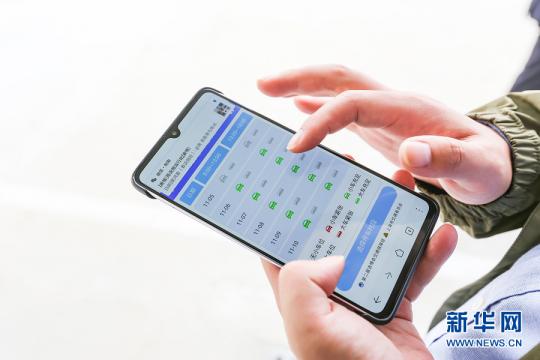 A staff member demonstrates how to use the parking app. [Photo/Xinhua]

The CIIE parking system officially launched on Oct 23, covering 7,000 parking spaces near the National Exhibition and Convention Center. Participants can park their cars through this system, and then take a free shuttle bus to the venue. 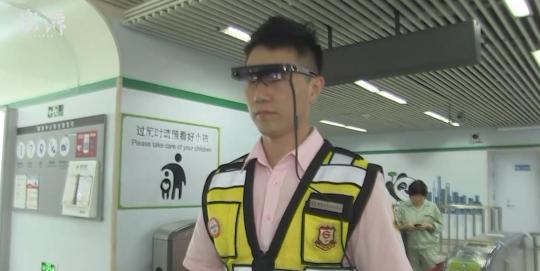 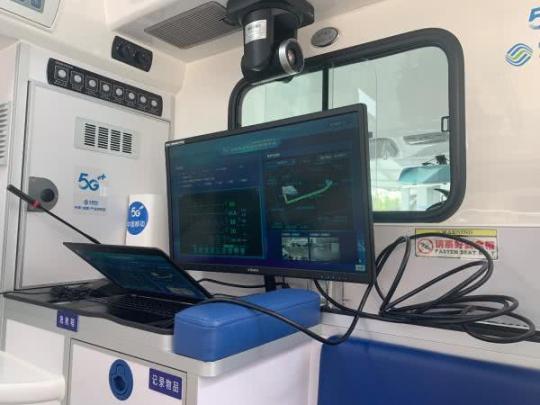 An inside view of a 5G ambulance in Shanghai. (Photo/thepaper.cn)

Six units of 5G ambulances will be used at the upcoming second China International Import Expo, to set up a mobile medical security platform that will cover the whole venue. Through the platform, doctors can see patients' information in advance to prepare in time for an operation, which shortens the time to rescue critically ill patients.