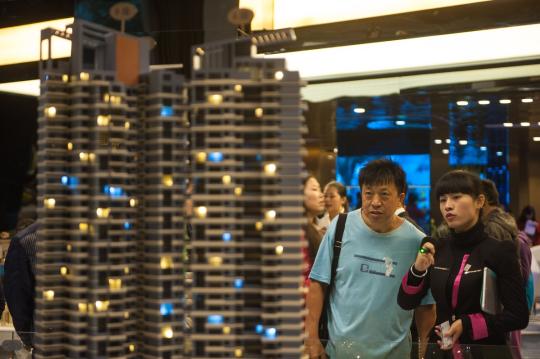 Starting next year, a large batch of public housing units and affordable housing units will be available, which will cost half to 60 percent of the prices of the commercial units in the same areas, Shenzhen Special Zone Daily reported on Wednesday.

Rents for public housing units will be 30 percent of those for commercial units in the same areas, with rents for the most financially constrained people even lower.

The city announced in August last year 1.7 million housing units would be built or acquired by 2035, including more than 1 million units for skilled workers, affordable units and those for renting.

Between the end of this month and January next year, 34 land plots totaling 1 square kilometers will be offered for public housing projects, estimated to accommodate about 60,000 units.

Three batches of public housing projects will start in the fourth quarter of this year.

The city is expected to outperform its goal of building or acquiring 400,000 public housing units outlined in its thirteenth five-year plan (2016-2020).