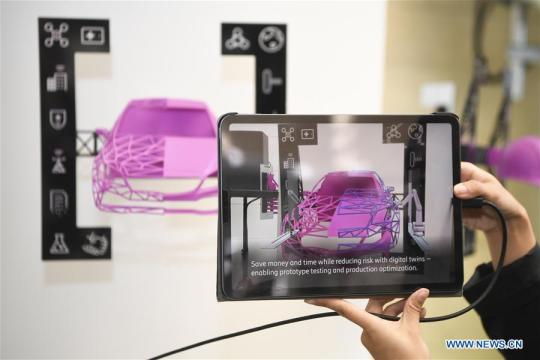 China's economy grew by 6.0 percent year-on-year in the third quarter, versus 6.2 percent in the second one, the National Bureau of Statistics said on Friday.

The country's overall GDP growth reached 6.2 percent year-on-year in the first three quarters of this year, the NBS said.

The Chinese economy maintained overall stability in the first three quarters, but is under mounting downward pressure, the administration said in a statement.

The country will "place stable growth and reasonable range of economic development at a more prominent position," the statement said.

The country registered a 5.8 percent industrial output growth in September, compared with 4.4 percent in August.