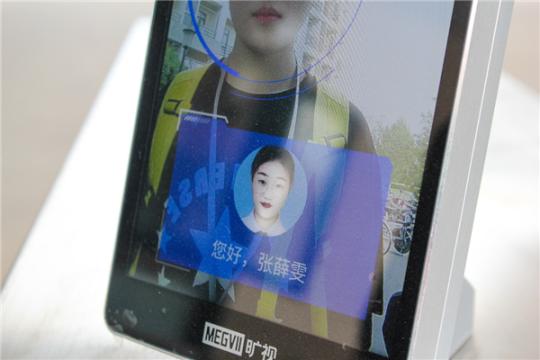 Tencent Holdings Ltd is assisting Chinese police to track and identify missing children through its indigenous facial recognition technologies. A substantial step was achieved in June when four children who had been missing for a decade were located using the technology.

"Based on a photo of a baby, cross-age facial recognition technology is able to predict changes in facial features to help track a person down," said Wu Yunsheng, general manager of Tencent's YouTu Lab, which focuses on computer vision research.

Through simulation modeling of the complicated changes in human faces from young babies to 18-year-olds, researchers at the YouTu Lab were able to construct an algorithm model with an accuracy of over 96 percent in cross-age facial recognition.

According to the People's Daily, the Ministry of Public Security is considering using Tencent YouTu Lab's AI technology across the nation.

In a similar vein, AI firm Megvii Technology is using facial recognition to assist police in finding elderly people, especially those with dementia who have been reported missing.

Public security officers can run a picture of a missing person through the latest identification system provided by Megvii, which produces suggestions.

In addition to tracking missing persons, the visually impaired are also benefiting from tech advancements. Microsoft has launched an initiative called Seeing AI that harnesses the power of AI to describe people, text, colors and objects.

An intelligent app allows users to hold up a phone's camera, select a channel and hear a description of what AI recognizes.

According to Microsoft, the app can scan bar codes with guided audio cues to identify products, recognize and describe people and their facial expressions, and describe scenes nearby.

In China, Microsoft has teamed up with Adjacent Technologies to develop AI assistance glasses to provide guidance for users. It is also working with philanthropic organization Hong Dandan to mass-produce audio books using advanced voice synthesizing technologies to trim costs.

During the opening ceremony of the WAIC, Microsoft Executive Vice-President Harry Shum said the company has set up an internal ethics committee to make sure every type of business and technology related to AI follows a principled approach and abides by ethical rules.