Book captures transformation of the nation(1/9) 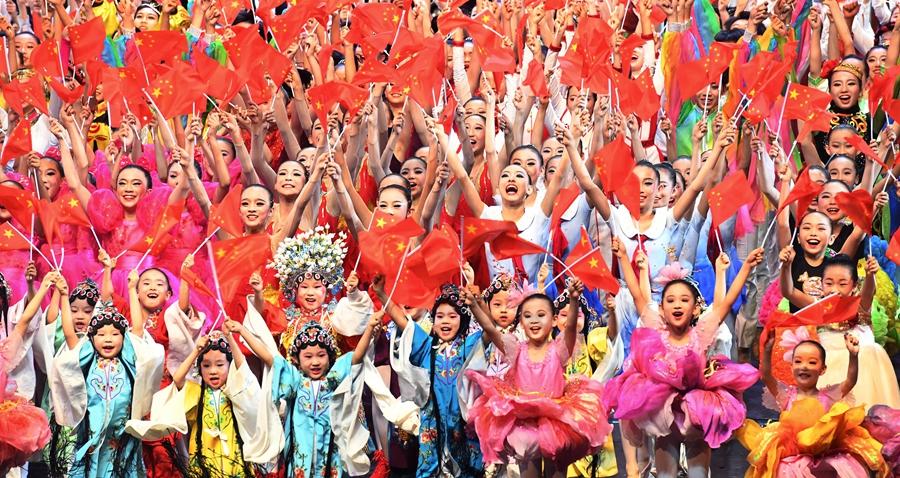 A performance to mark Children's Day was organized by China Soong Ching Ling Foundation and China Welfare Institute at the National Center for the Performing Arts on June 1. (Photo provided to China Daily)

A new picture book aims to document the changing face of China over the past 70 years.

To mark the launch of a new picture book, 100 Photographers Focus on 70 Years of the People's Republic of China, an accompanying photography exhibition will be held at the Capital Library of China on Tuesday. 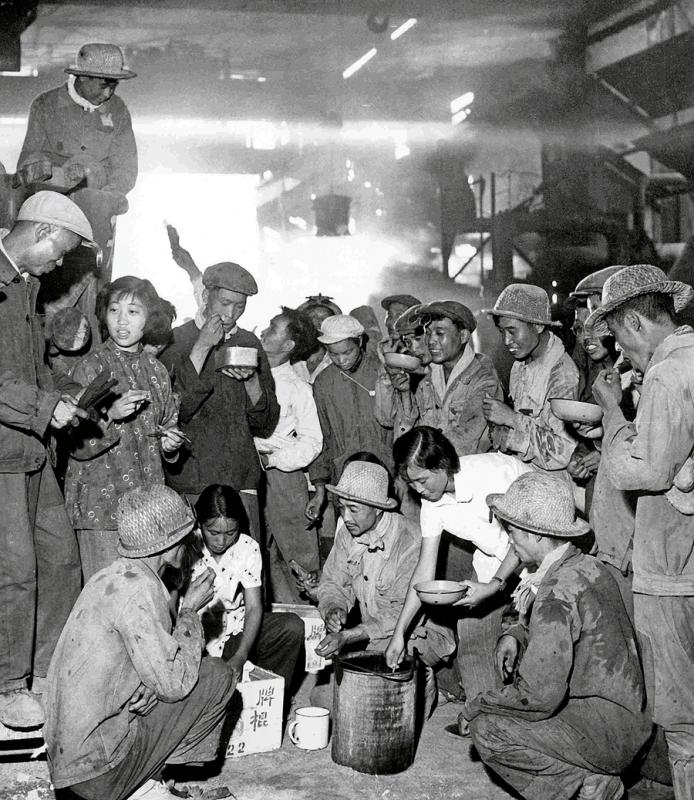 The book contains 374 works by 283 photographers, each detailing their own images of China's development and documenting the changes in people's lives over the past 70 years. The exhibition will tour 20 universities, including the Renmin University of China, Tsinghua University and Beijing Normal University, and 22 libraries in Beijing from Wednesday.

Speaking about the book, Zhou writes in the preface: "Over the past 70 years, by bidding farewell to poverty and backwardness and leaving behind grief and national humiliation, China has stepped confidently into a new era of socialism with Chinese characteristics. A China full of vigor and hope stands tall in the East and is moving ever closer to the center of the world stage." 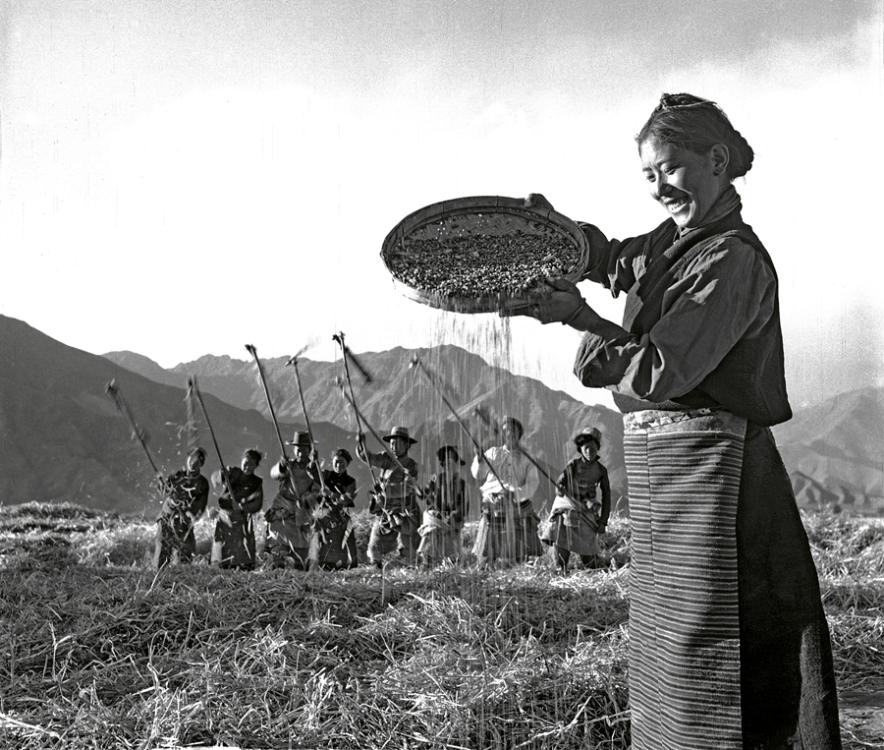 He adds: "Through the historical moments that are captured one after another in these photos, readers may gain a good understanding of China's remarkable transformation over the past 70 years and the miracles it has achieved in economic development, political progress, improving people's livelihoods, cultural prosperity and ecological conservation. They can also appreciate how the Communist Party of China has never forgotten its original aspirations and kept in mind its historical mission and, as a result, has led the Chinese people to draw such a splendid and beautiful scroll of their endeavors. 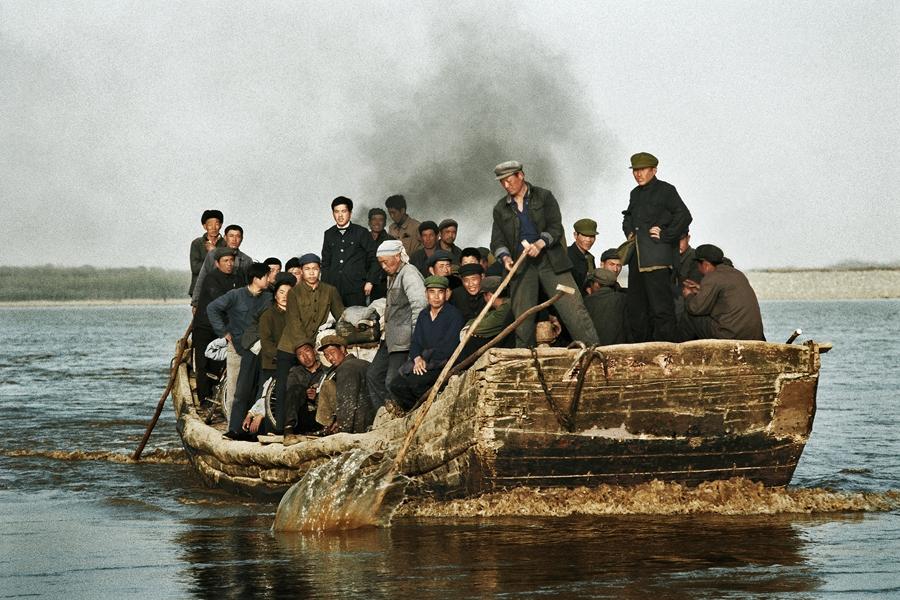 "We will stick to our original intentions, while continuing to move forward, joining hands with people from all walks of life to tell a good story of China, having China's voice heard all over the world and making even greater contributions to increasing the soft power of China's national culture."

Li Ge, president of the China Photographers Association, tells China Daily, "We promote this picture book when China celebrates the 70th anniversary of its establishment. It is an in-depth interpretation and truthful display of the inner logic of China's historic changes and achievements, and can help readers at home and abroad to learn more about China in the new era."

Local residents wait to buy fresh vegetables at a market in Xidan, Beijing, in 1984. (Photo provided to China Daily)

The hustle and bustle of a street in Hong Kong on the 10th anniversary of its return to the motherland on July 1, 2007. (Photo provided to China Daily) 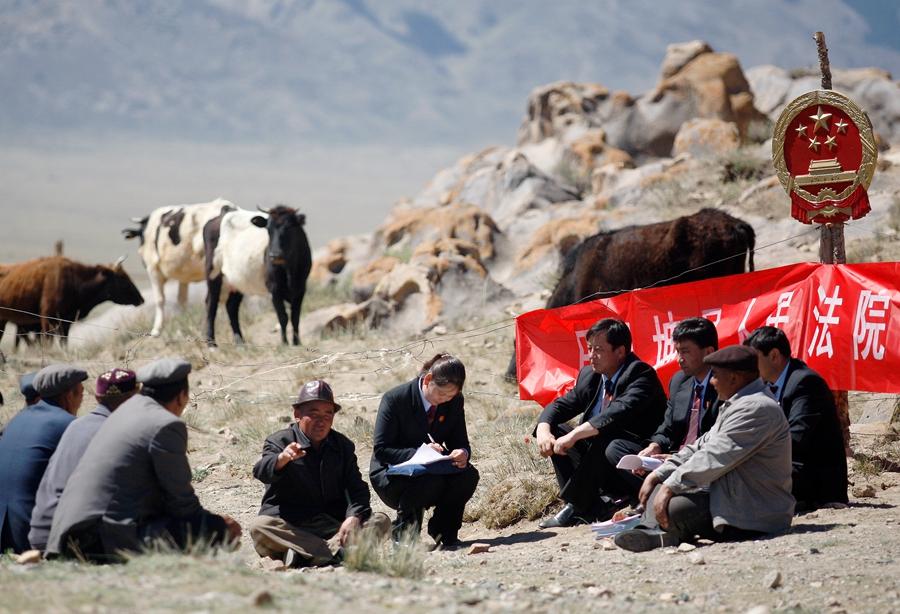 A worker dismantles the last crane at the construction site of Shanghai Tower on March 16, 2014. (Photo provided to China Daily) 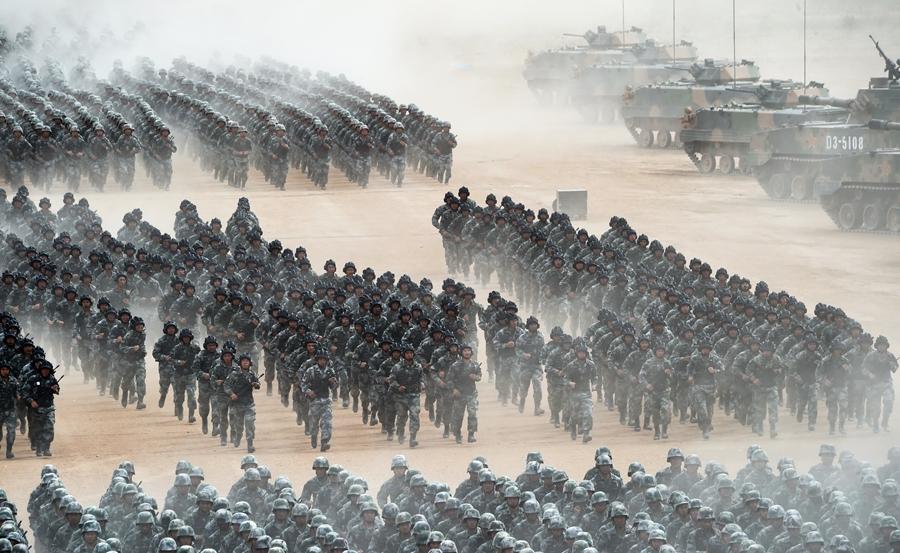 A military parade is held in Zhurihe, Inner Mongolia autonomous region, to celebrate the 90th anniversary of the PLA's founding on July 30, 2017. (Photo provided to China Daily)