As many as 16 navy ships from 11 countries dropped anchor at the port of Qingdao on Sunday. As crew members carried out their duties, CGTN managed to get the first impressions of some of them. 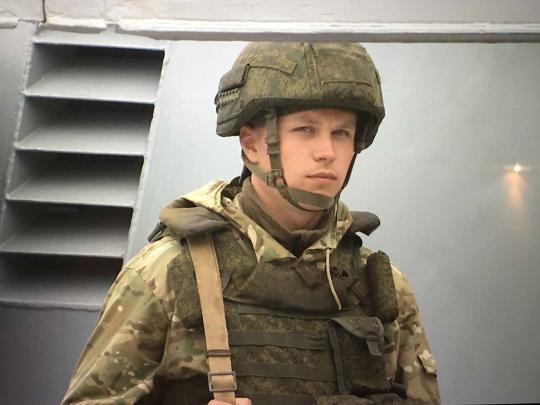 For some on board this Bangladeshi corvette, they may have been just as curious about us as we were about them. But before they could engage us, they had some heavy work to do.

It took quite a lot of time for the sailor to tie the ship stable with the help of Chinese navy personnel. This 90-meter-long ship can carry 60 sailors and 18 officers. Many said they have come to China for the first time and are impressed so far. 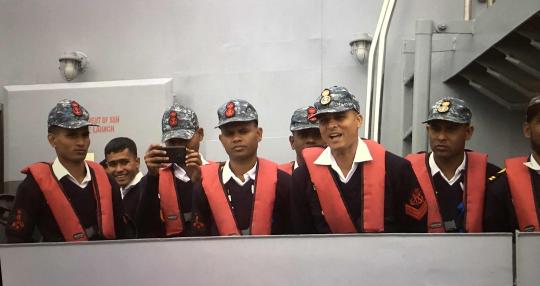 "We enjoyed our way. China is a great country. We sailed to Guangzhou and then here to Qingdao," says sailor Motaleb from the Bangladesh navy.

The vessel has been serving the South Asian nation's navy since 2016. The captain said he was actually bringing it home, as it was made in China. He also commented on the tremendous opportunity that next week offers.

"This is a good platform to interact with so many navies, and thank you very much China. I strongly believe that this will be a very good chance to enhance our relationship with China," says captain Colonel Mirza Mohammad Mehedi Hassan. 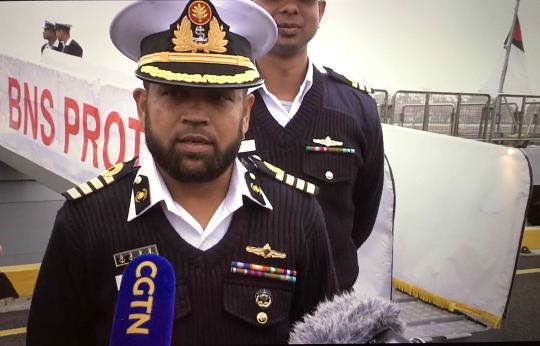 Australian's guided-missile frigate "Melbourne" docked close by. It's not its first time in China, having been in Zhanjiang City last September.

As a courtesy to all the captains, each of them receives a bunch of flowers from a child in a kindergarten under the Chinese navy. Captain Marcus Buttler made a very short comment: "It's great to be here, it's fantastic." 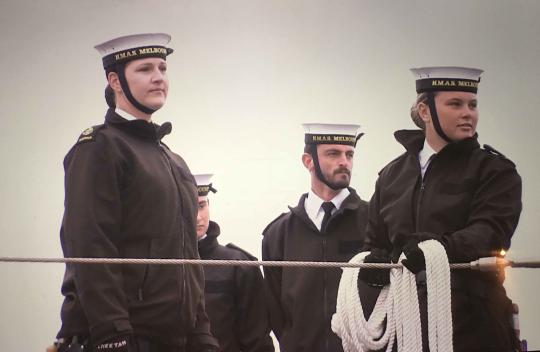 Aside from the fleet inspection, the next few days will also see plenty of special activities aimed at helping the different navies mingle, interact and enjoy themselves.