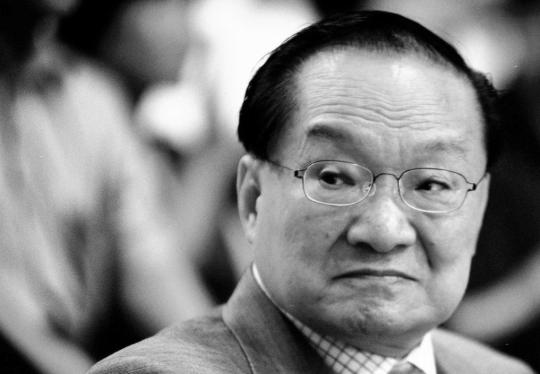 President Xi Jinping expressed deep sorrow on Friday over the passing of renowned Hong Kong martial arts novelist Louis Cha Leung-yung and extended condolences to his family, according to a release by the Liaison Office of the Central People's Government in the Hong Kong Special Administrative Region.

Cha, better known by his pen name Jin Yong, died on Tuesday at the Hong Kong Sanatorium &Hospital at age 94. He was also a journalist and scholar.

On Friday night, the office's director, Wang Zhimin, went to Cha's home in Hong Kong and relayed Xi's condolences and tributes from other central government leaders to Cha's wife, Lin Leyi, according to a statement from the office.