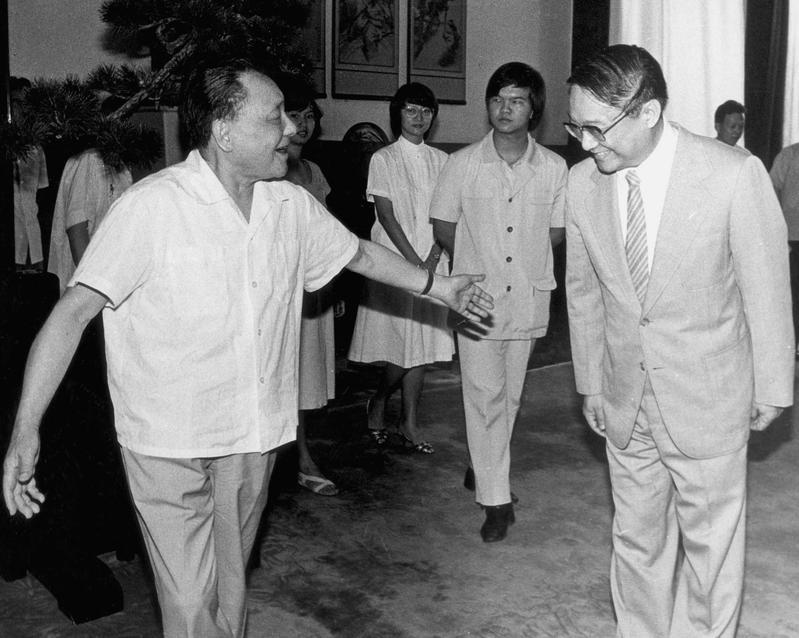 Late Chinese leader Deng Xiaoping (left) meets Louis Cha and members of his family during their visit to Beijing in 1983. (Photo/China News Service) 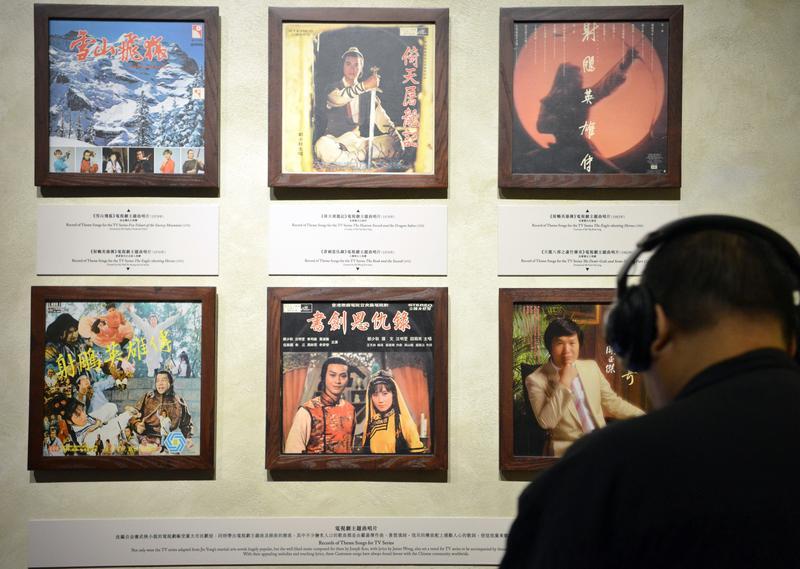 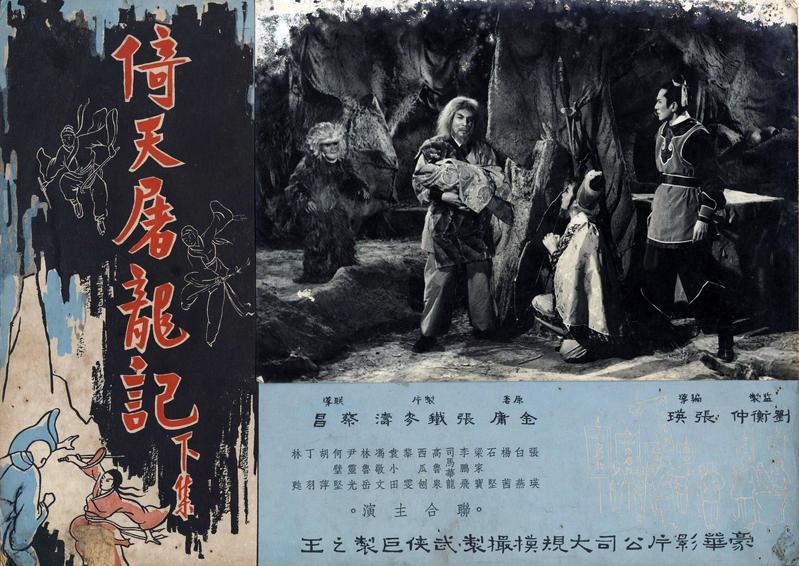 The 1965 film The Sword and the Saber was based on Cha's eponymous wuxia novel. (Photo provided to China Daily) 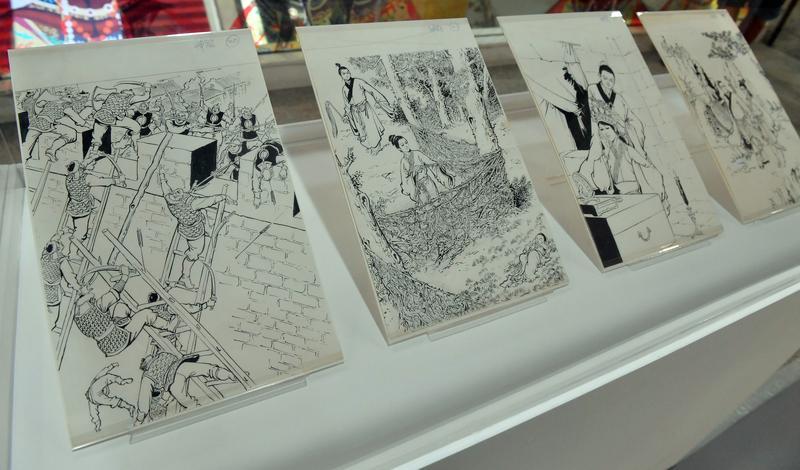 The first exhibition gallery in Hong Kong to be themed on renowned writer Louis Cha was unveiled on Feb. 28, 2017, at the Hong Kong Heritage Museum. To mark the gallery's opening, the museum held a special exhibition entitled "Exhibition on Paintings adapted from Jin Yong's Novels" in Function Place on the first floor from March 1 to 27 last year to showcase original novel illustrations and Cha's martial arts world as seen in the works of various artists. (Photo provided to China Daily) 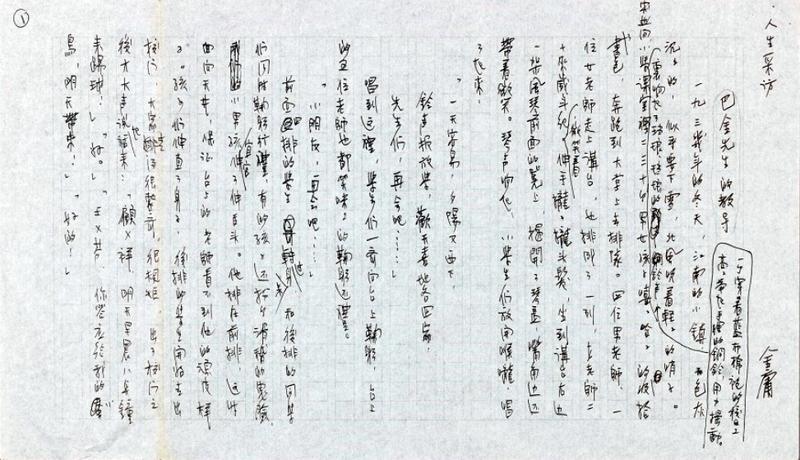 The revised manuscript of the new edition of The Demi-Gods and the Semi-Devils. (Photo provided to China Daily) 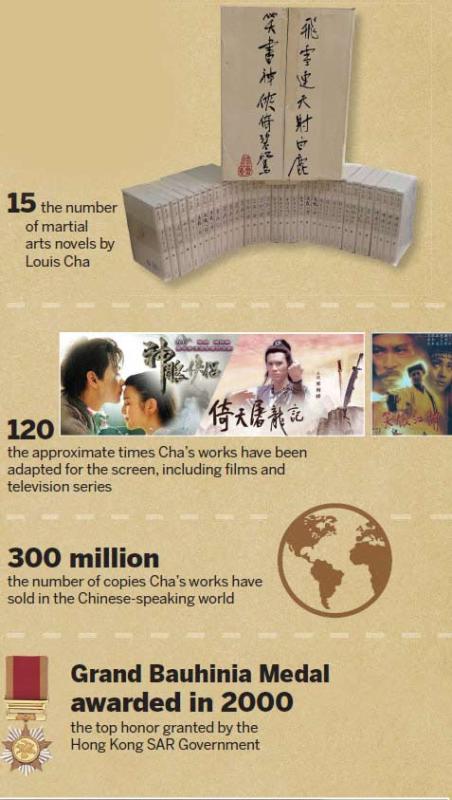