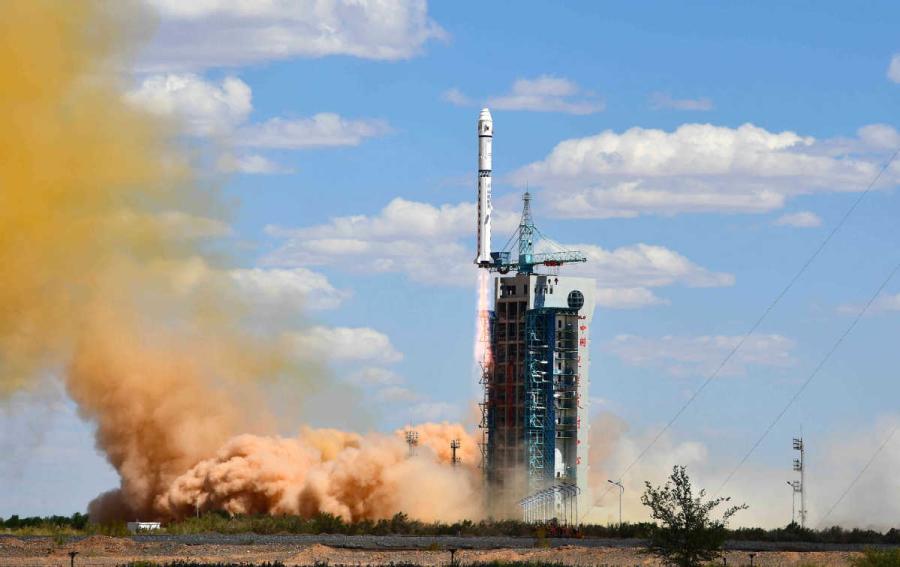 The satellite Gaofen-9 03, sent into orbit by a Long March-2D carrier rocket, is an optical remote-sensing satellite with a resolution up to the sub-meter level.

The satellite will be mainly used for land survey, city planning, land right confirmation, road network design, crop yield estimation and disaster prevention and mitigation, as well as providing information for the construction of the Belt and Road.

Via the same carrier rocket, two other satellites were also sent into space. One of them, developed by Zhejiang University, will be used to test pico-satellite and nano-satellite technologies.

The other satellite, developed by Beijing-based China HEAD Aerospace Technology Co., will be used to collect global information on ship and flight statuses and the Internet of Things.

Wednesday's launch was the 335th mission of the Long March rocket series. 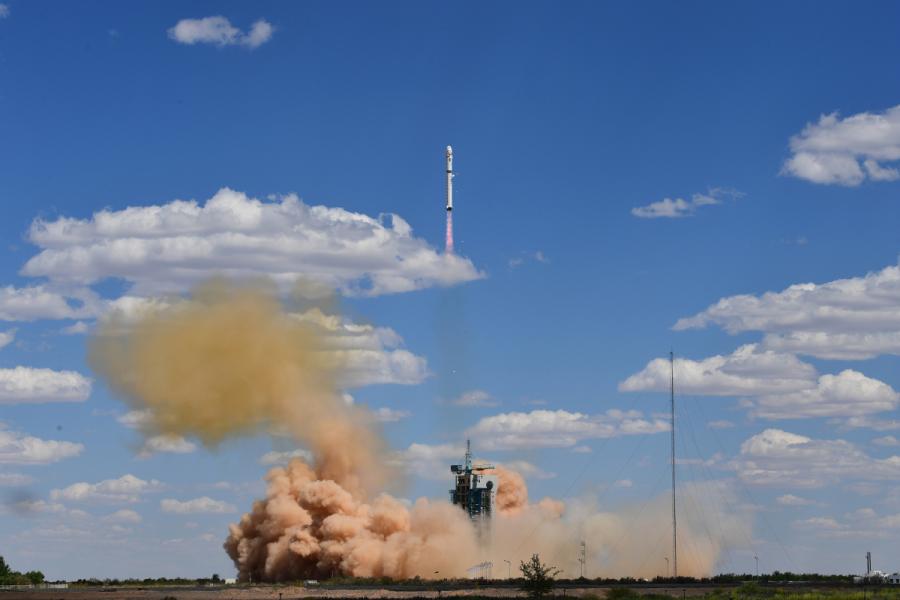 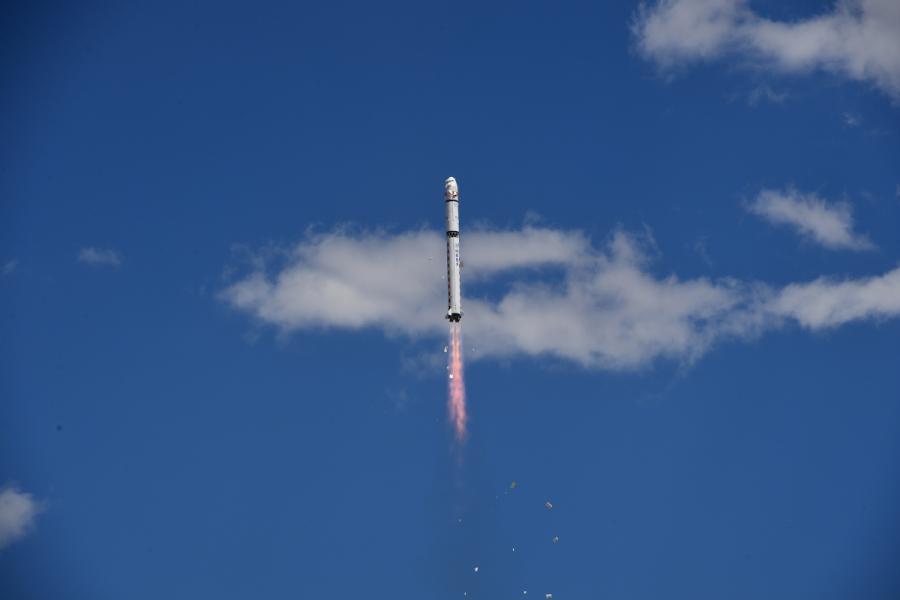 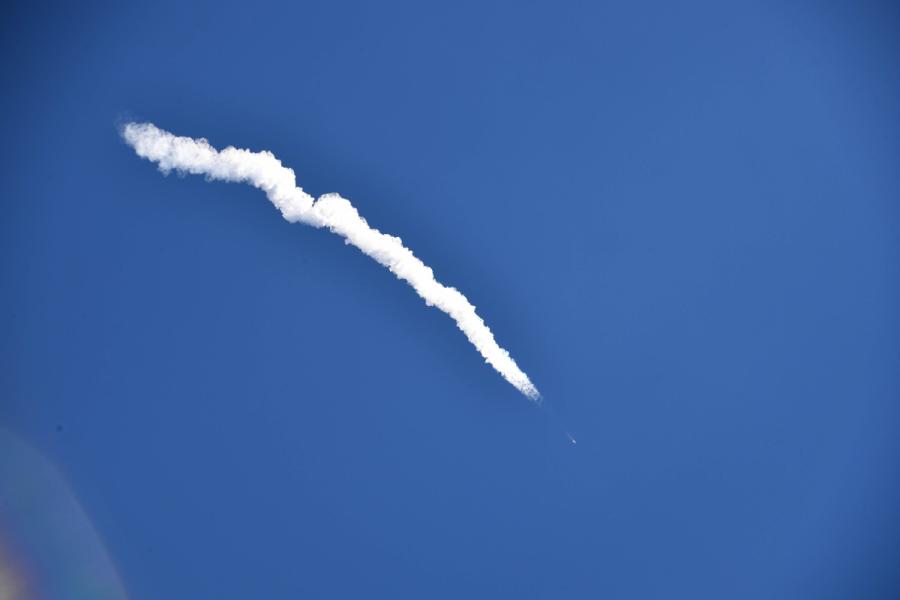