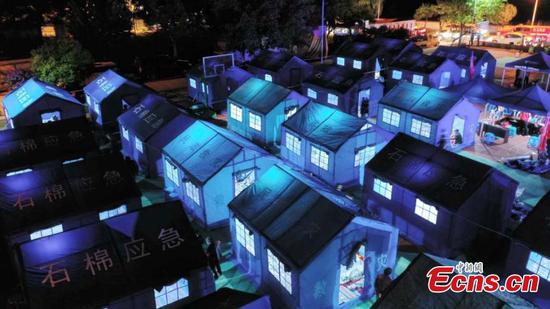 The 6.8-magnitude earthquake that jolted Sichuan on Monday affected power use in 43,158 households.

Currently, the earthquake relief headquarters of Sichuan have upgraded the emergency response to the first level.

More than 6,500 rescue personnel including firefighters, medical workers, armed police, and professional rescue teams, as well as four helicopters and two drones, have been dispatched for rescue in the earthquake-stricken areas in Shimian and Luding counties.