(W.E.Talk) Why the Emancipation of Millions of Serfs in Tibet A Glorious Monument to Human Rights Protection in the World(3) 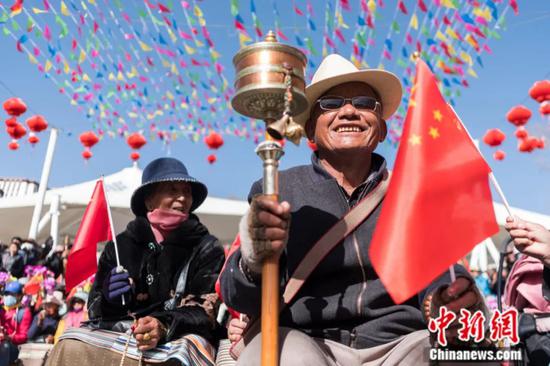 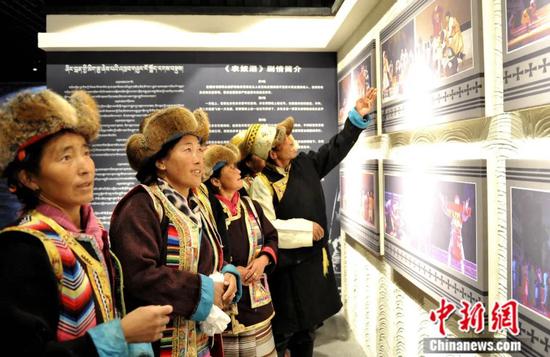 History of abolition in different countries has similarities and differences

In the construction of the rule of law in countries around the world, it was in the past 100 years that the content of human rights was gradually clarified. Western interpretation of human rights law, based on the social contract theory, was rooted in its colonial culture, with a double standard.

Chinese experts in legal circles generally believe that “human rights” refers to the right to personal freedom and democratic rights under certain social conditions at a certain stage of social development, and its premise is its survival rights. Although there are interpretation differences between China and other countries, human rights are essentially an issue within the sovereignty of a country. Therefore, human rights cannot take precedence over sovereignty.

In recent years, however, some politicians and people in cultural circles from other countries have ignored these historical facts and described old Tibet, with its cruel history of human rights, as a “Shangri-La,” which obviously manifests their double standards of human rights. As for the West, after years of abolitionist movements, racial discrimination, enslavement of women and children, and deprivation of the human right to live still exist in these countries, with no significant improvement so far.

It has been proven that, throughout world history, there are consistency and a holistic orientation in the abolitionist movements of different countries and regions, in which differences among them are also obvious. Therefore, the democratic reform in Tibet, China, is a great progress of human civilization in protecting human rights.