(W.E.Talk) Why the Emancipation of Millions of Serfs in Tibet A Glorious Monument to Human Rights Protection in the World(2) 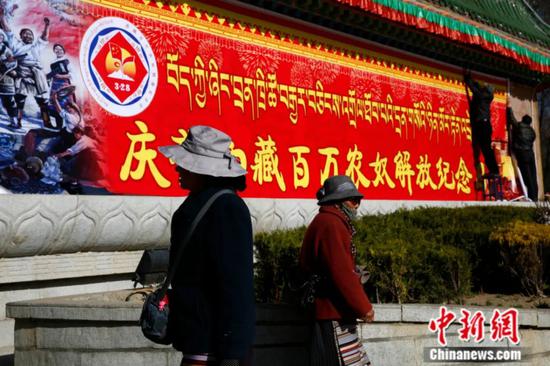 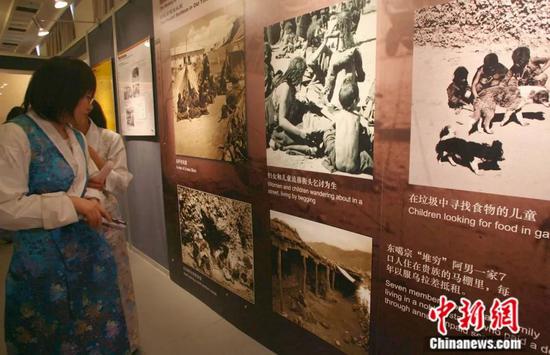 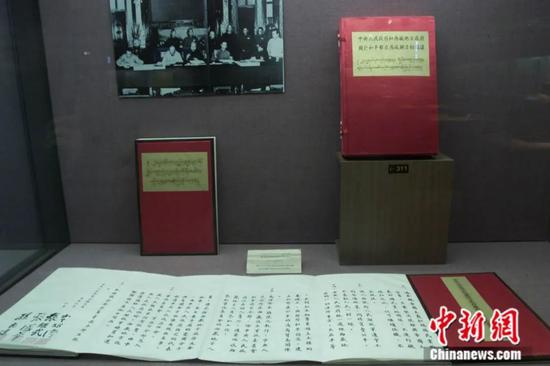 The democratic reform in Tibet freed millions of serfs and ended the dark regional system with the most complete form of serfdom and the greatest number of oppressed people. As a result, there exists no serfdom with an area of over 1 million square kilometers and a population of over 1 million.

Democratically reformed Tibet does not only fully embody the principles of equality, non-discrimination and special protection set out in the U.N. Declaration on the Rights of Persons Belonging to National or Ethnic, Religious and Linguistic Minorities, as well as other international instruments on the protection of the rights of ethnic minorities. It also demonstrates in practice the contemporary Chinese concept of human rights, showing that human rights are fully guaranteed and developed, as well as fully embodying socialism with Chinese characteristics.

On Jan. 19, 2009, the Standing Committee of People’s Congress of the Tibet Autonomous Region voted to adopt the Decision of the Tibet Autonomous Region People’s Congress on the Establishment of a Day to Commemorate the Million Serfs’ Emancipation in Tibet, which essentially reflects the progress of human civilization and the fact that the main body of Tibetan society, namely the broad masses of people, are actively aware of the significance of social change. This further demonstrates the characteristics of Tibetan people to consistently advance together with the world.

According to historical records, during the Western Middle Ages, serfs in many parts of Europe lived in backward, barbaric conditions of oppression and exploitation, with no personal freedom nor basic human rights, and in extreme poverty.

With the development of social productivity and relations of production, the feudal serfdom became an obvious hindrance to social progress, so the abolitionist movement was launched around the world, which was one of the greatest self-emancipation movements in human history.

On Dec. 10, 1948, the United Nations General Assembly adopted and promulgated the Universal Declaration of Human Rights, which all member states were required to disseminate. Its Article 4 states that no one shall be held in slavery or servitude and that all forms of slavery and the slave trade shall be prohibited. Title 1 of the United Nations Supplementary Convention on the Abolition of Slavery, the Slave Trade and Institutions and Practices Similar to Slavery, drawn up in 1956, provides that, where institutional practices of slavery alike exist in states parties, “all practical and necessary legislative and other measures shall be taken with a view to achieving progressively and as soon as possible their complete abolition or abandonment.” The United Nations World Conference Against Racism in 2001, declared that slavery was, and remains, a crime against humanity.

On Dec. 23, 2003, UNESCO called for a review of past struggles against slavery and urged countries around the world to include slavery in their textbooks. Meanwhile, France, the United Kingdom and the United States have issued proclamations condemning and reflecting on slavery and servitude that had been practiced in their countries, and apologized for the practice.