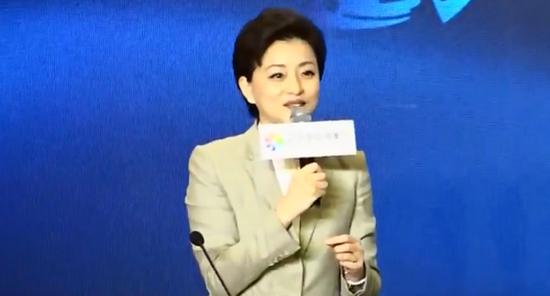 (ECNS) -- Yang Lan, a Chinese media proprietor and talk show host, said she believes it will be hard for artificial intelligence tools to replace human beings in artistic endeavors.

Yang said she has reached a point where she understands the roles of Internet and AI in art creation, such as the application of AI in painting, music composition, screenwriting, and film editing.

As a result, she believes that people’s abilities to imagine, create, and show empathy will be difficult to replace with AI.