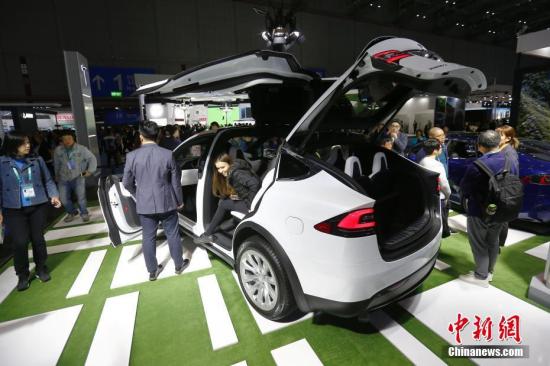 (ECNS) - Tesla is recalling a total of 14,123 Model S vehicles in China, according to the country's quality watchdog.

The automaker filed a recall plan with the General Administration of Market Supervision for cars produced between Feb. 4, 2014 and Dec. 9, 2016 due to safety concerns related to Takata airbags.

The administration’s statement said the airbags on the front passenger side of the vehicles could pose a danger. Tesla will replace the airbags with an improved design.

The recall will start from April 10.