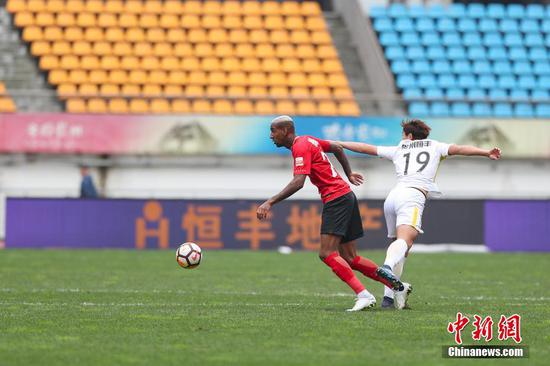 (ECNS) -- The China Football Association will release a new regulation on the financial supervision of Chinese football clubs to harness the runaway industry, according to sources familiar with the football industry.

Caps on capital injection, player salaries, bonuses and transfers will be set to curb blind investment in professional clubs, as well as contract fraud and tax evasion.

In addition, bonus limits for a single match and a transfer quota have been set.

The 2019 season will continue to implement the original policy for foreign players.