After 26 years on the run, fugitive captured 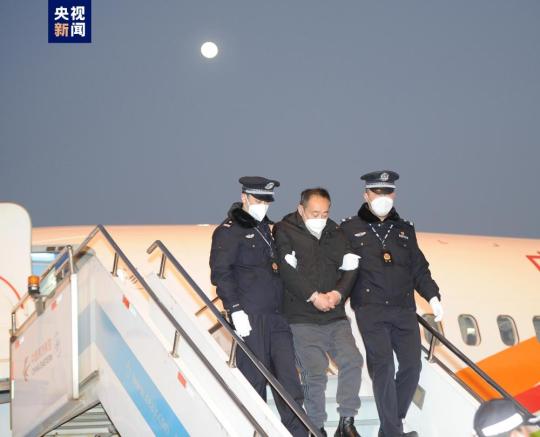 Wang Hanmin, a fugitive on China's Red Notice list, was recently captured in Chengdu, capital of Sichuan province, after 26 years on the run, China Central Television reported on Tuesday.

The operation was successfully carried out by police officers and disciplinary supervisors from Kunming, Yunnan province, with the help of the fugitive repatriation and asset recovery office under the central anti-corruption coordination group and its subbranch in Yunnan, CCTV said.

The 62-year-old former sales manager at the Kunming Cigarette Factory, changed his name to evade capture for suspected corruption in 1996, it said, adding that investigators in charge of the case issued the notice through Interpol in June 1999.

Wang's case had been a priority at Kunming's disciplinary and supervision commission and public security department for the past few years.

The Fugitive Repatriation and Asset Recovery Office in Yunnan said that they maintain a zero-tolerance attitude toward corruption and will work even harder to pursue fugitives, CCTV added.