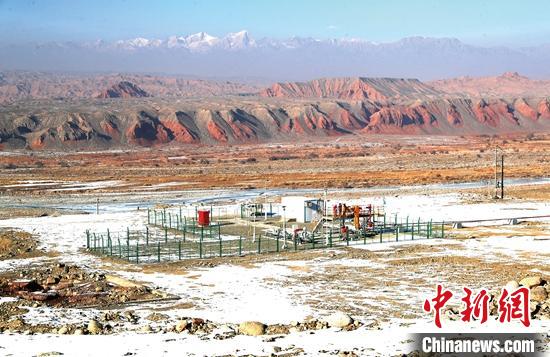 The Tarim is a major petroliferous basin, and the Kela-Keshen gas field serves as a key provider of the West-East natural gas transmission project.

The field has discovered five new gas reservoirs in recent years, with a new natural gas production capacity of 5.65 billion cubic meters, equivalent to an oilfield with an annual output of 4.5 million tons.

The burial depth here can reach 4,500 to 8,100 meters due to the complicated structure of the gas field, making it both a no-man’s land and extremely difficult to exploit.

In 2022, its total output has exceeded 13 billion cubic meters, benefiting over 3,000 large and medium-sized enterprises and 400 million people in 160 cities, according to the CNPC.