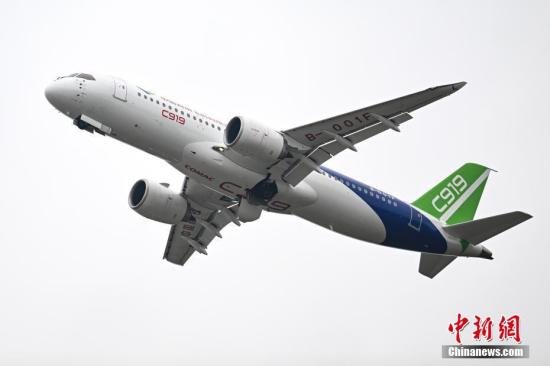 It made its maiden flight in 2017 and received a certificate from the Civil Aviation Administration of China in September of this year.