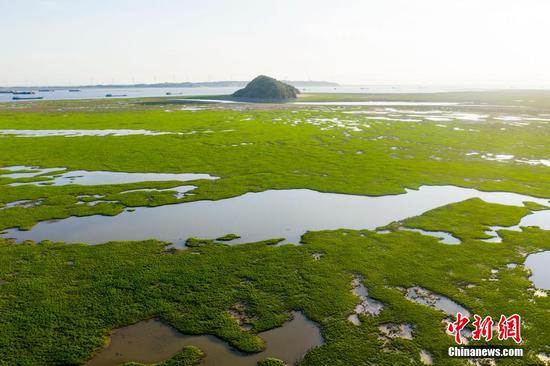 It has also set a record for the earliest dry season since 1951.

Weather forecasts say the average rainfall in the province in August is about 120 to 140 millimeters, much less than that of previous years, aggravating the drought in some areas.