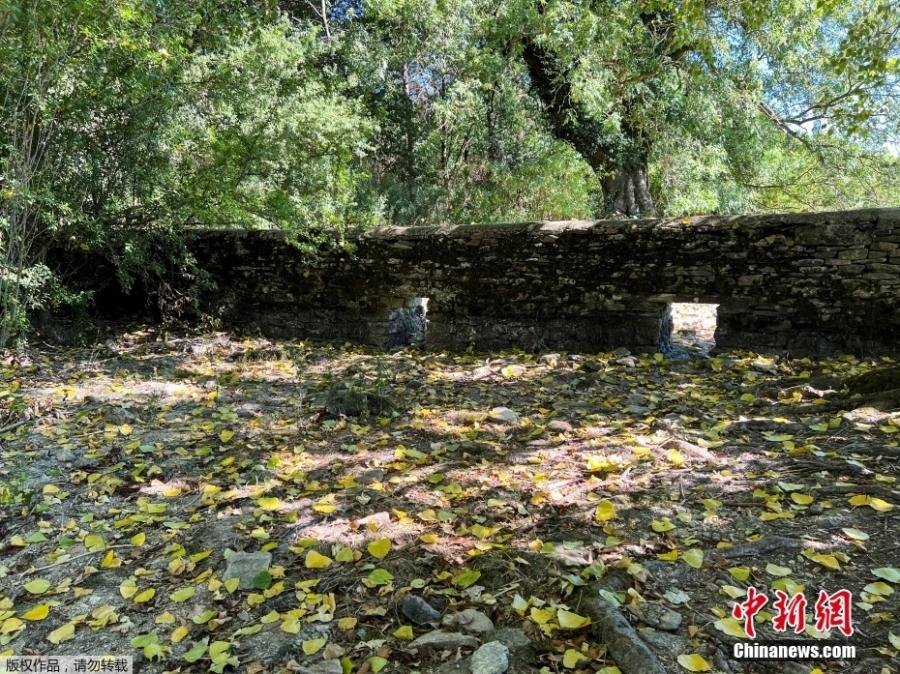 A general view of a weir and dried riverbed near the source of the River Thames, in Kemble, in Gloucestershire, Britain, August 10, 2022. (Photo/Agencies)

Europe is facing its worst drought in 500 years. Many European countries are enduring droughts this summer that have hurt farmers and shippers and promoted authorities to restrict water use. 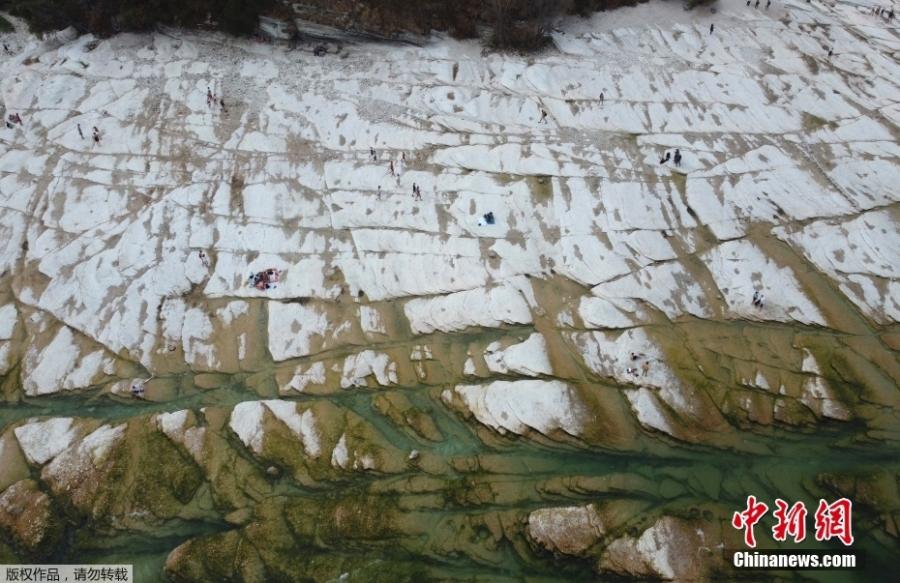 A view of the peninsula of Sirmione on Garda Lake, Italy, Aug. 12, 2022. The lake's water level has dropped critically amid severe drought resulting in rocks to emerge around the peninsula. (Photo/Agencies)

A motorcycle drives through a lavender fields of Valensole during a hot day in southern France, Aug. 9, 2022. (Photo/Agencies) 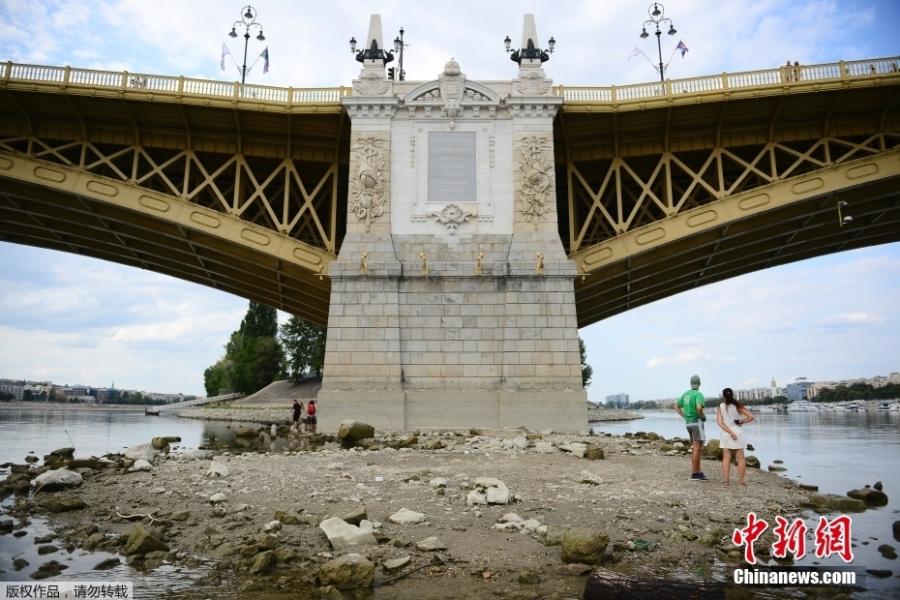 People take a stroll on the river bed of the River Danube as water levels dropped in Budapest, Hungary, Aug. 12, 2022. (Photo/Agencies) 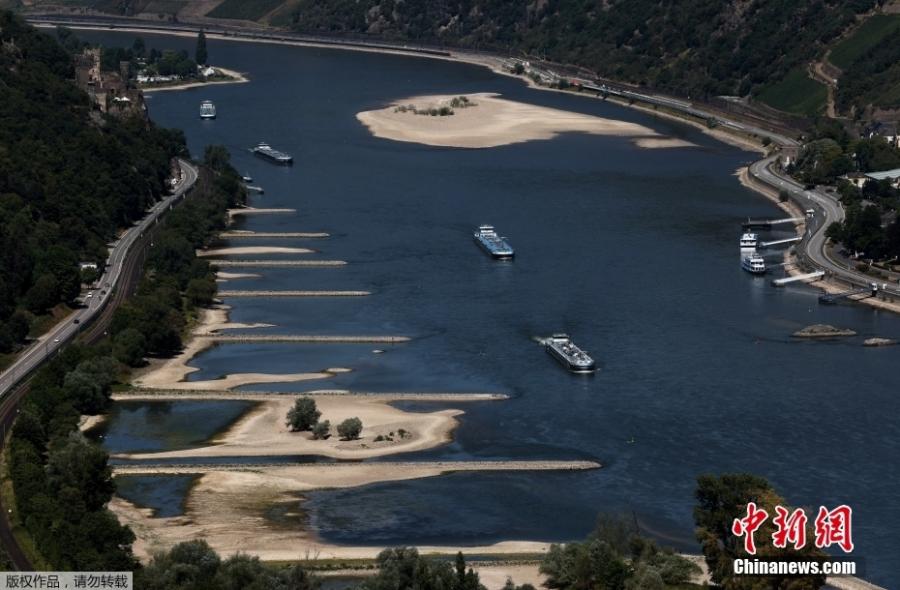 Cargo ships sail on the river Rhine in Germany, Aug. 12, 2022. The persistent drought makes the level of the Rhine fall further and further, navigation is only possible to a limited extent. (Photo/Agencies)