Telecommunications giant Huawei disputes The Wall Street Journal allegation that it had received as much as 75 billion dollars in assistance from the Chinese government. The article says state support helped Huawei “undercut rivals,” but says nothing about tax breaks for U.S. tech companies.

Amazon, for example, is paying zero taxes for a second consecutive year. So, how do some tech companies grow into multi-billion dollar “unicorns?”

So, how common is government funding in the tech world? More than many people realize.

The think tank Center for American Progress released a report in 2018 that showed the U.S. government spent $140 billion on research and development, with three-quarters of that going to universities and private industry. Most government funding goes to smaller companies, with larger tech firms financing their own R&D.

Many Western companies get financial support in the form of government tax breaks. Amazon is one of the world’s most valuable companies—with an estimated worth of nearly 800 billion. But, it’s 2019 U.S. federal tax bill will be zero—for the second year in a row.

A British company, Fair Tax Mark, estimates that over the past decade six of Silicon Valley’s biggest companies benefited from a so-called “tax gap” of around $100 billion dollars.

And, two of the EU’s biggest economies – France and Germany – are calling for greater funding from the European Union for European tech companies. They say public money is needed to catch up with the United States and China in the realm of tech. In November, the EU announced the creation of a 3.5 billion Euro fund to invest in tech start-ups. The fund may grow larger when launched in 2021.

So, the distinction between fair and unfair competition in global business can be ambiguous. To level the playing field in the West, some U.S. and EU politicians are demanding that the tax laws be changed to require big tech to pay more tax. 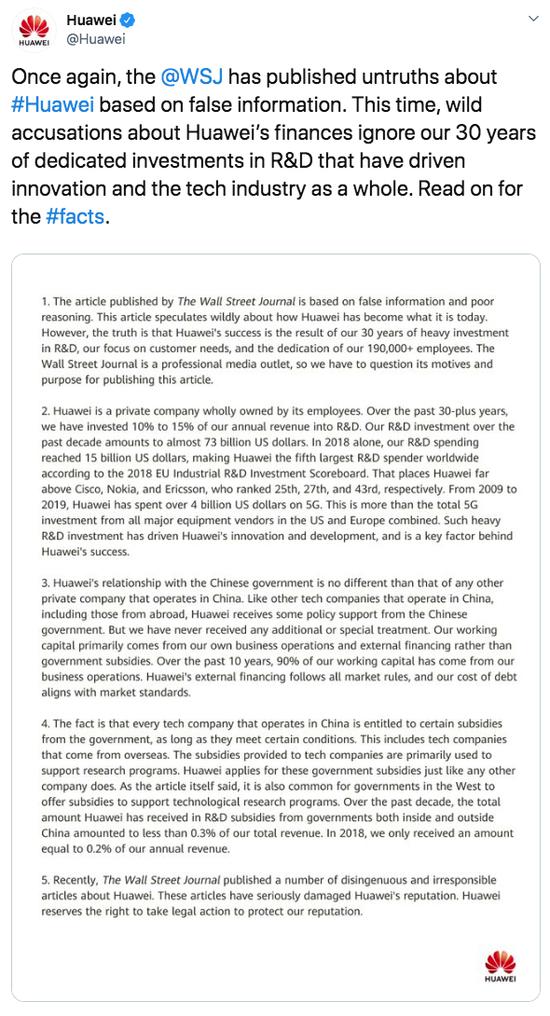