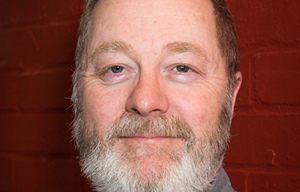 This comment recognizes some realities in the Chinese and global economy. China's growth cannot continue on the old model and trajectory ¨C high growth via being the cheapest using mass production and utilizing abundant low cost labor - given the threats to this system from its own demographic changes and drying up of sources of cheap rural migrant labor. Other countries will take its place in this model.

Therefore, China needs to 'upgrade' production AND services with added value, requiring people to have inspiration and to be innovative.

This in turn requires a total change from China in using AND managing its human resources ¨C moving from being seen as cheap, disposable and easily replaceable to being seen as assets to be valued and rewarded. This requires more investment, not only in skills, training and better employee rewards, but also in more effective leadership and better management.

Of course, this also will help people's consumption patterns as they will have more to spend on better quality products and services. 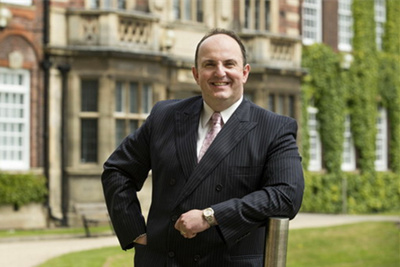 Christopher Bovis, professor of European and International Business Law at the University of Hull Business School in the UK

China is increasingly investing in high quality growth, to build a knowledge economy and improve people's quality of life, which are objectives highlighted by President Xi Jinping during the 19th National Congress last year.

The Chinese government and Chinese companies' investment into scientific research and development over the past five years has been tremendous.

Meanwhile, we are seeing bright young Chinese people going abroad to study science subjects at top universities, so when they bring their knowledge back to China they can play a great role in building China's scientific revolution.

I believe the global industrial reform trend is now pointing at technology and expertise that facilitate the increasingly fast movement of people, trade, knowledge and information. China is now leading in many of these areas.

One example is China's booming e-commerce sector is transforming the speed of trade beyond imagination.