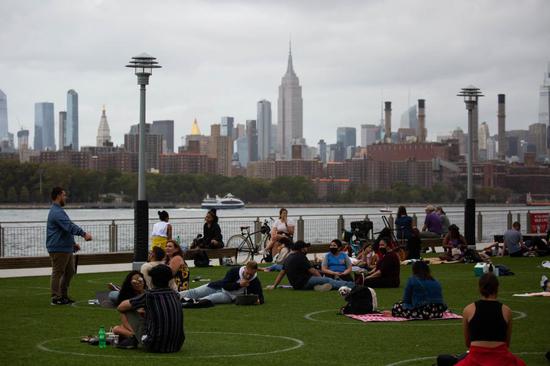 The first report "They Blamed Me Because I Am Asian," written by 87 high school interns from the center's Youth Campaign, analyzed 990 interviews with AAPI youths this summer to explore how young people are coping with rising racism.

It showed that 77 percent of Asian American youths expressed anger over the current anti-Asian hate in the United States, and 60 percent were disappointed at racism.

Incidents of harassment focused on blaming China and Chinese people as the source of the virus and mocking Chinese dietary habits, it said.

The second report, written by a group of experts, analyzed 341 incidents of anti-Asian discrimination involving youths reported to the center from March 19 to July 22, including 24 physical assaults.