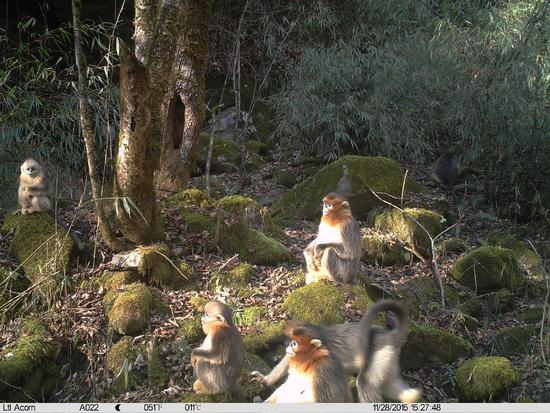 In May 2018, Alibaba Cloud and Taohuayuan Foundation created a wildlife AI recognition system for Laohegou Nature Reserve in southwest China's Sichuan Province, thought to be one of the best habitats for giant pandas. The technology has tripled the efficiency of recording giant panda activity trajectories in just one year.

The Laohegou Nature Reserve used to be a forest farm. The patrolmen here are mostly from surrounding villages or staff members of the forest farm.

The daily work of the patrolman is to monitor the living conditions of animals and plants in the nature reserve and protect them from harm.

In clarifying information like the range of activities and population of animals, patrolmen rely on first finding traces of them, which may be footprints, feces, and even dead animals, or just a bark. 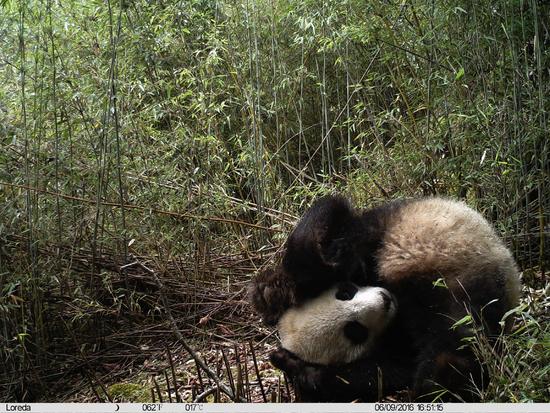 Laohegou has 44 patrol lines totaling more than 2,600 kilometers. One such line will take at least two days for a routine patrol.

In the past, once any traces were found, patrolmen would record with GPS and cameras, and fill in a paper form. However, the weather in the mountains is unpredictable. When it rains, everything will go in vain. Now, the patrolman only needs a mobile phone with the patrol app.

Laohegou Nature Reserve has also installed infrared trigger cameras with the support of Taohuayuan Foundation. The camera is specially designed to record wildlife. When the heat in front of the lens is detected, it will automatically capture the image of the animal.

At present, 70 cameras are distributed throughout the reserve, taking about one million videos and photos in two years. Through inputting about 280,000 photos of 24 key species in Laohegou Nature Reserve, Alibaba Cloud wildlife AI recognition system can automatically identify and classify these species with a 99 percent accuracy rate.