With the BRICS Summit in South Africa looking at such issues as the Fourth Industrial Revolution and the rise of such technologies as artificial intelligence (AI), what about smart cities?

After years of promoting digitization, Hangzhou and its residents experience daily the transformative effects of technology.

Wang Juan said medical services are a must for her family. She is therefore grateful that long lines and stressful wait times – the worst things about doctor visits – are now just memories in the eastern Chinese city. 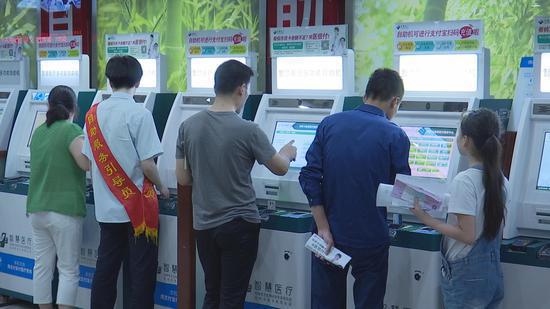 Wang Juan told CGTN that people can now register for doctor services on their smartphones at any time. They can also pay medical treatment costs and check examination results through smart devices.

At one of city's best, but busiest hospitals, doctors are also applying the latest technology to assist community doctors elsewhere. They offer remote consultations and some other doctors also use voice recognition technologies to improve the filling of the filling of prescriptions.

Sheng Wenbin, a doctor from the Hangzhou First People’s Hospital, told CGTN that for doctors, internet technology upgrades play an increasingly important role in medical treatment. “It is vital to get access to patients’ related medical records at our hospital as well as at other hospitals,” Sheng said. 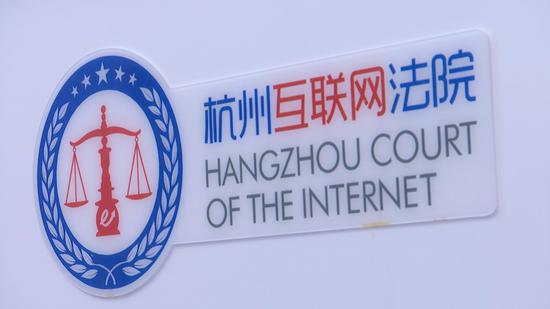 People no longer need to physically show up in court to settle lawsuits. Many say the internet court saves a lot of time and money. Huang Xin, a judge from the Hangzhou Internet Court, told CGTN that generally, she hears about 25 cases a week and they have handled over 10,000 cases since last May. There is improved efficiency all round.

Hangzhou’s reinvention as a digital and smart city is an example for other domestic and global cities to follow. For example, tech giant Alibaba has developed an AI system called City Brain to help ease traffic congestion by working with local traffic police. 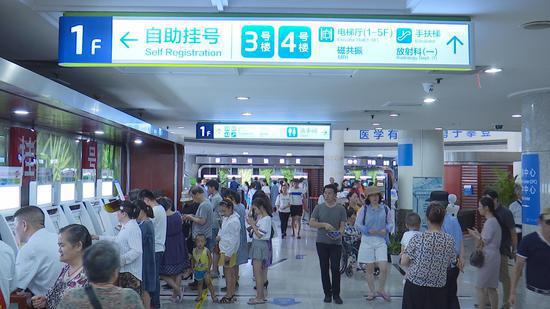 Min Wanli, chief scientist from Ali Cloud of Alibaba Group, told CGTN that the system managed to cut down the travel time of the CBD area of Hangzhou city. “It reduced travel time for cars, trucks and buses by 15 percent, and by about half for emergency vehicles like ambulances. That's thanks in large part to City Brain, which predicts future traffic conditions across the entire city.” 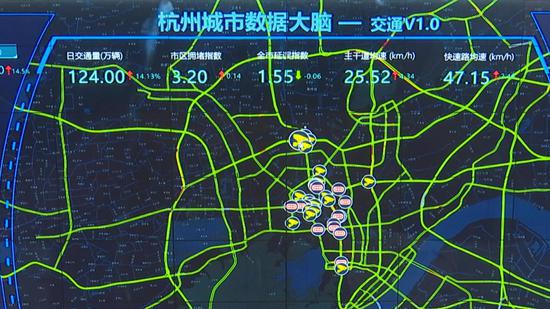 The City Brain system is set to play a bigger role in city management. /CGTN Photo

Min said one of the key factors for building a smart city is to use big data to its fullest. That requires a high collaboration between government and tech firm technology if high-tech services are to make people’s lives more convenient and enjoyable.